Here you'll find news about all the events, programs, family fun, special exhibitions, new object acquisitions, and much more going on at the Buffalo Bill Center of the West!

To download high resolution PR images of the Center of the West with its five component museums, research library, and gardens, click here.

Click here for a digital media fact sheet about the Buffalo Bill Center of the West. 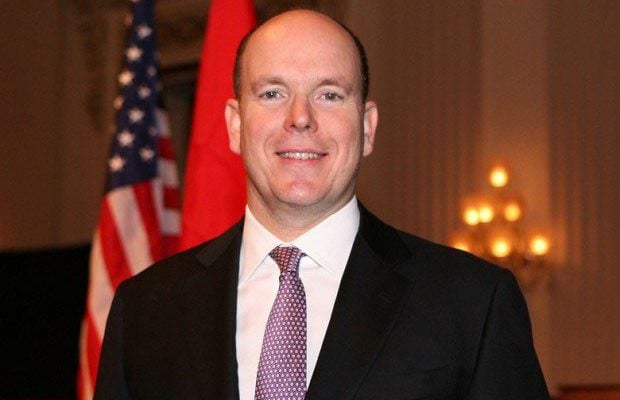 Prince Albert II of Monaco to visit Wyoming in 2013

The Buffalo Bill Historical Center in Cody, Wyoming, has announced that His Serene Highness The Sovereign Prince of Monaco Albert II has accepted its invitation to attend its 2013 Patrons Ball on September 21. “As you may know, 2013 is a special year for us all as we celebrate, with enormous pride and pleasure, the […]

Complexity and controversy of Yellowstone wolves topic of next Lunchtime Expedition

The controversial reintroduction of wolves to Yellowstone National Park in 1995 caused reactions ranging from delight to fear and anger. At the next Draper Museum of Natural History Lunchtime Expedition, Dr. Douglas W. Smith, a top wolf expert and head of Yellowstone’s Gray Wolf Restoration Project, discusses wolf biology and history as well as the […]

A Winchester arrives at the Buffalo Bill Historical Center, but looks nothing like a gun

The name “Winchester” conjures up images of rifles and the American West, but the Winchester on display at the Cody Firearms Museum at the Buffalo Bill Historical Center has two wheels and looks a lot like its cousin Harley Davidson. And, even though it looks brand new, it’s really 102-years-old. Yes, it bears the Winchester […]