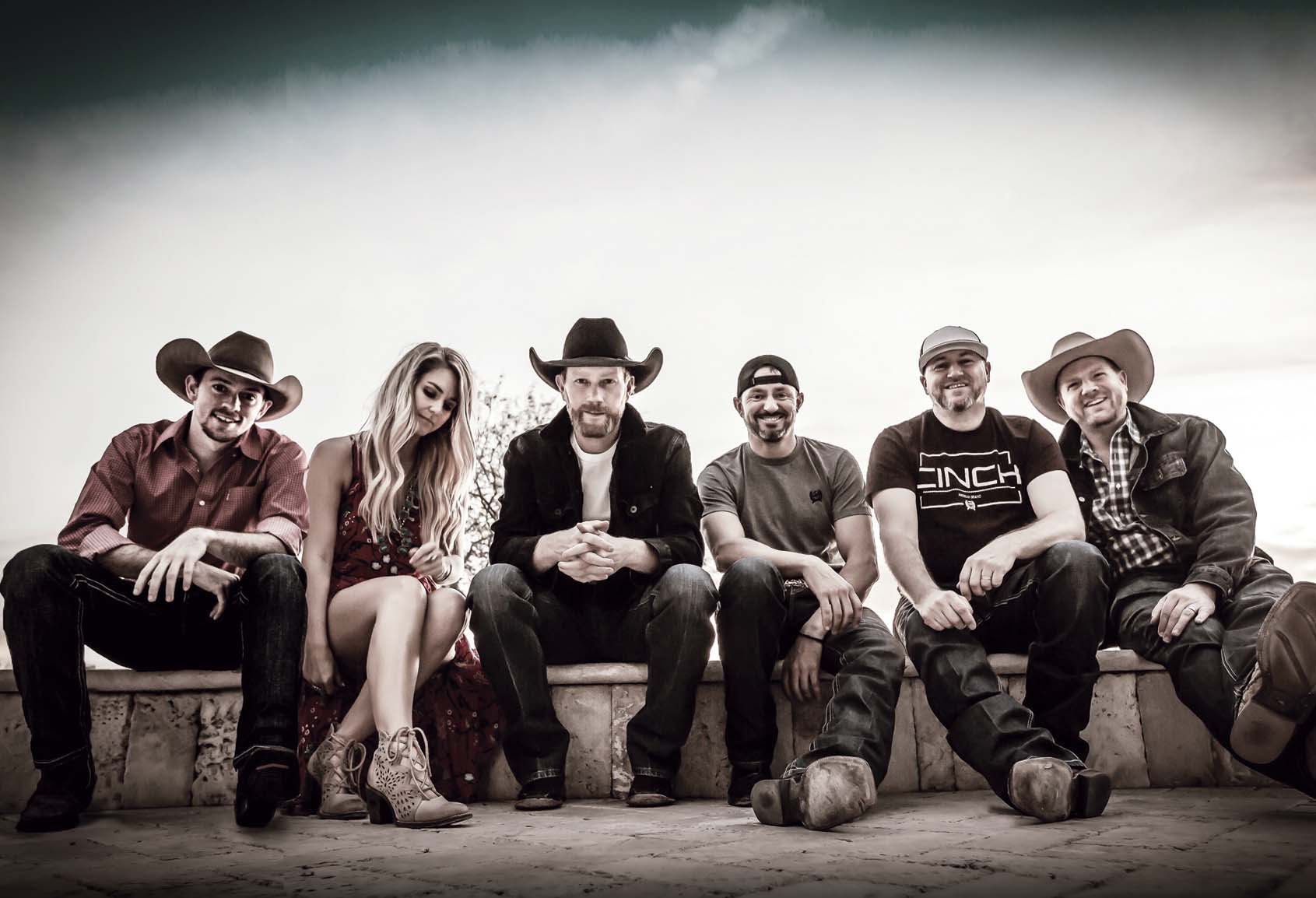 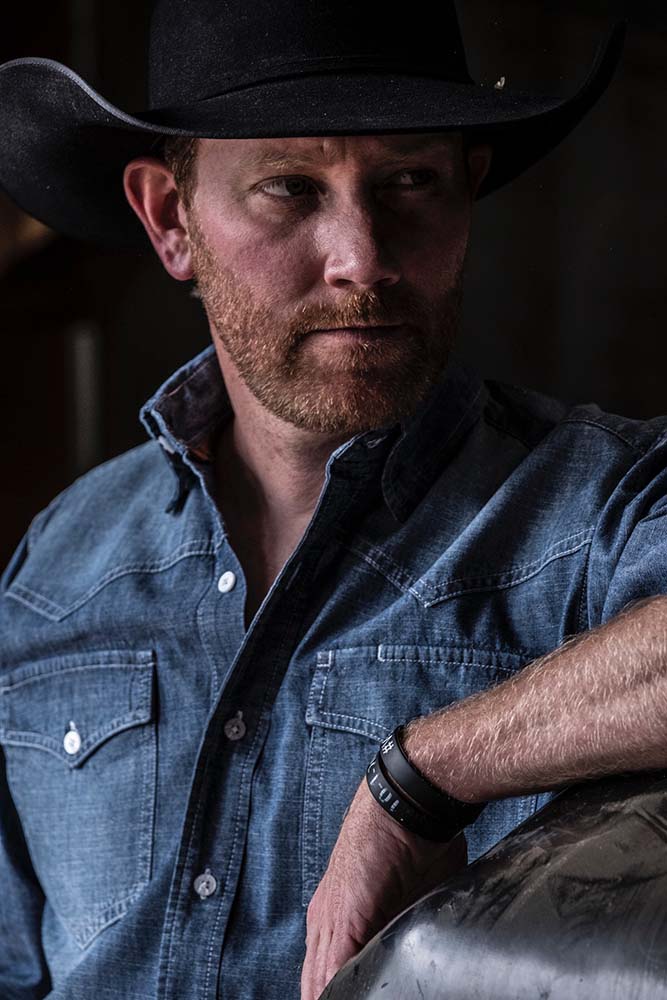 Saturday, July 4, 2020
Robbie Powwow Garden at the Buffalo Bill Center of the West

This outdoor concert by rising country star Chancey Williams is sold out; tickets were limited to 250.

Like virtually every artist across the globe, Chancey Williams has spent the past few months at home. Now, with most of America opening up, and people starved for entertainment, Williams has found a way to take his show back out on the road while adhering to social distancing guidelines and various restrictions in local markets. “We want to play,” said Williams, “and we believe our friends and fans want to see us back out there. But we also know it has to happen in a responsible way.”

Please, no coolers or backpacks. Personal lawn chairs and blankets, as well as strollers, are welcome.

Get a little preview with this video courtesy of Chancey Williams!

Enjoy concessions and a cash bar, an opening act by Kalyn Beasley, and then the music of Chancey Williams, a Rocky Mountain CMA Entertainer of the Year.

Tickets are sold out. 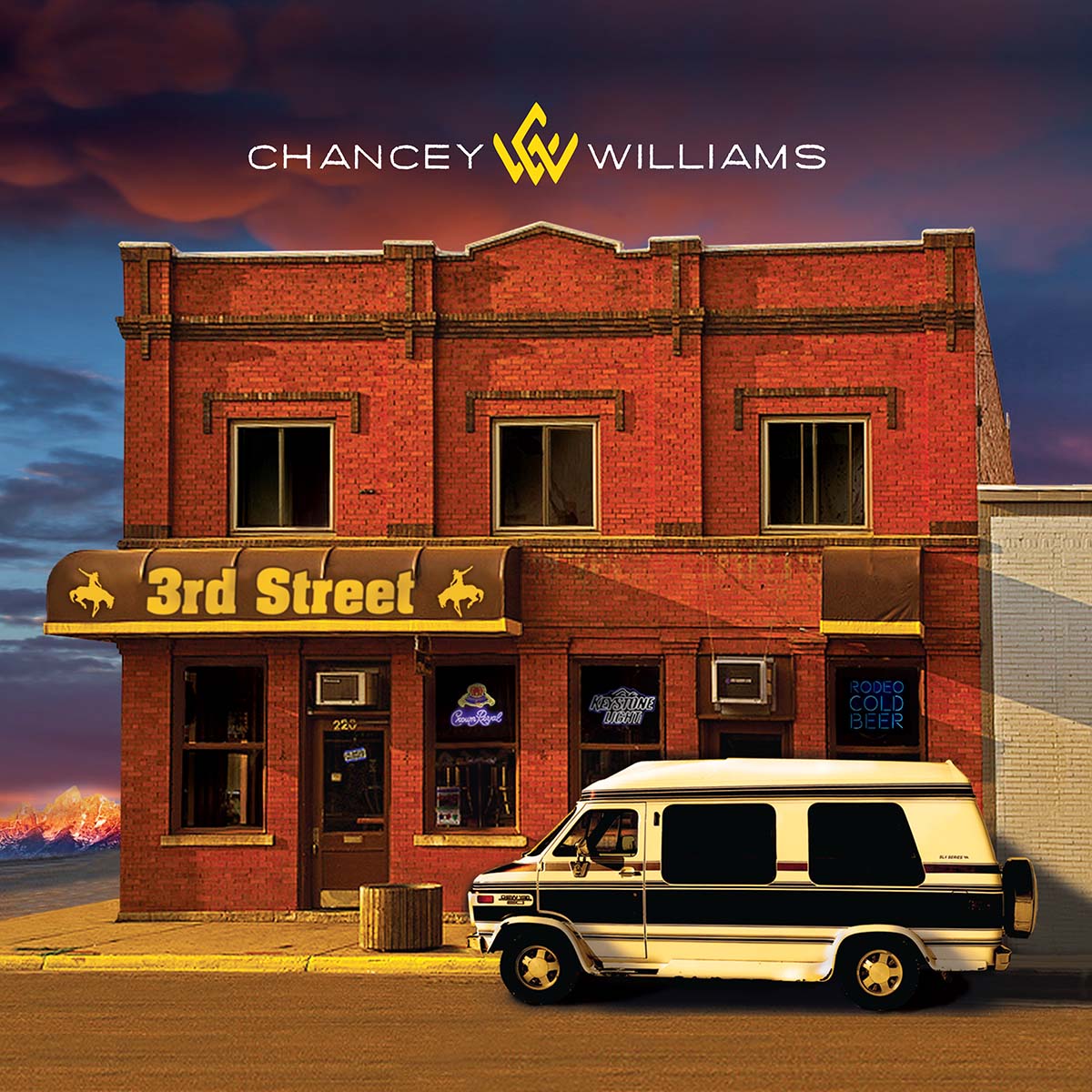 About Chancey Williams and the Younger Brothers Band

Wyoming native Chancey Williams and his Younger Brothers Band, have relentlessly toured the western United States, developing a rabid fan base not seen from the Cowboy State since Chris LeDoux. In fact, Chancey Williams and LeDoux are the only two people to ride in the Cheyenne Frontier Days Rodeo and play its main stage as a major entertainer. The band has shared the stage with dozens of artists, including Lady Antebellum, Old Dominion, Miranda Lambert, Eric Church, Brantley Gilbert, Gary Allan and Travis Tritt. But, Williams says, nothing beats the opportunity to have occasionally been direct support for their heroes, legends like LeDoux, Alabama, Merle Haggard and Dwight Yoakam.

Williams was raised on a ranch near the small town of Moorcroft, Wyoming. The beautiful family ranch is adjoined on one side by Keyhole Lake, a regional tourist attraction. It was a strong family background and work ethic that Chancey Williams credits with pretty much everything he has. Chancey and his father, Dennis, were both state champion wrestlers in High School, Chancey for two years in a row. He also followed his dad as a saddle bronc rider, going to the National High School Rodeo Finals, the College National Finals and even winning a couple of rounds at Cheyenne Frontier Days. While avidly supporting his musical dream, his parents also put great emphasis on education. In fact, Chancey Williams has a total of four degrees, including a Bachelor Degree in Political Science and a Master’s Degree in Public Administration from the University of Wyoming.

Always proud to represent his home state of Wyoming, Williams was recently chosen as one of five artists from around country, including Darius Rucker, to be featured in the BBC’s USA Through Music.

Chancey and his drummer, lifelong friend Travis DeWitt, started the Younger Brothers Band with the humble initial goal of entering a high school talent contest. The pair had no idea it would lead to small fairs (then big fairs), small bars (then large clubs) and become a full-time career. They are joined by the amazing harmonies and lead guitar of Wyatt Springsteen and the stunning fiddle of Brooke Latka. More recently, Jay Lee Downing joined the band on bass guitar. The result is Chancey Williams and the Younger Brothers Band, a rowdy, raucous, unapologetic, memorable stage show that is on the road pretty much all the time.

“We just love to play, travel, record our music and represent the great state of Wyoming,” said Williams, “It’s just in our blood, I can’t imagine doing anything else.”