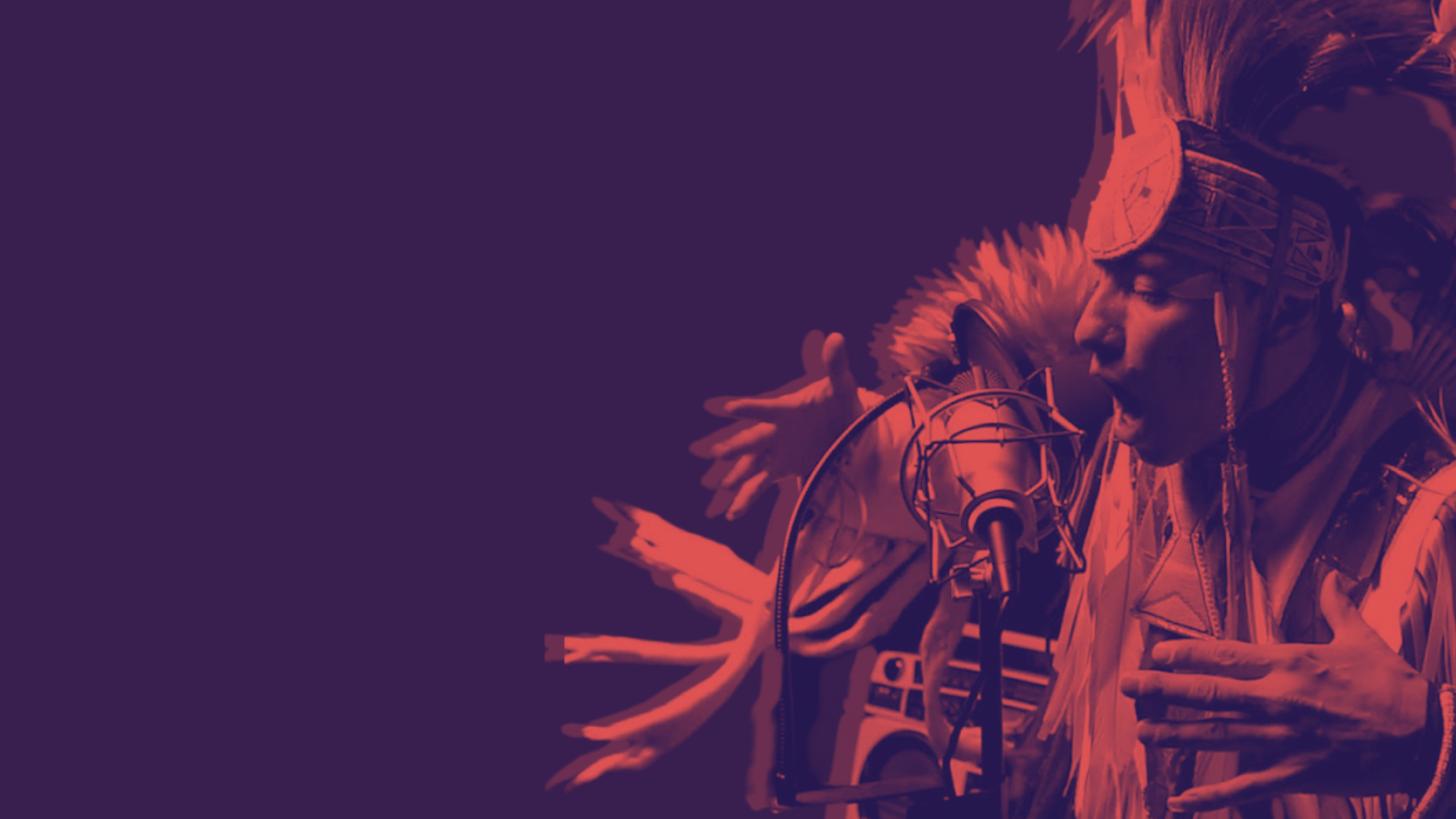 Join Supaman and his drum group for a one-of-a-kind march through the museum galleries!

From 3-4 p.m. on Friday, July 23rd, Supaman leads an educational and performative program through the Center of the West that explores museum objects and how they connect to Native themes, ideas, and traditions. This is your chance to explore museum galleries led by a unique guide with a unique perspective.

Learn more about Friday’s Supaman: Live in Concert performers during this educational program, and purchase your tickets today!