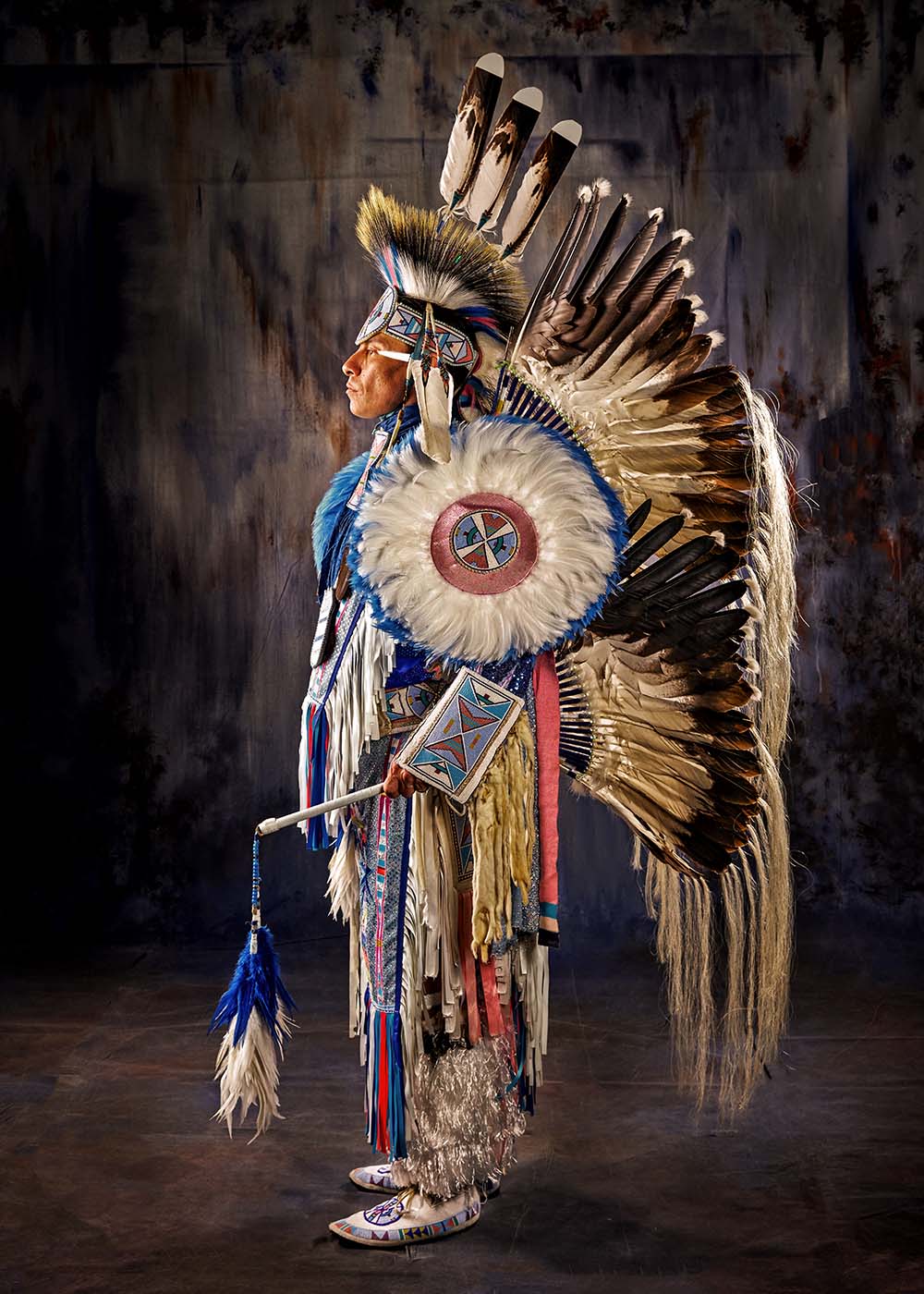 Friday, July 23
Robbie Powwow Garden at the Buffalo Bill Center of the West

Join us for an outdoor performance by innovative Native American hip hop artist and dancer “Supaman” at the Buffalo Bill Center of the West Robbie Powwow Garden.

Tickets are $15 per person for all ages. Buy yours online before they sell out!

“I have never seen an artist quite like Supaman.
He is a definite original. I have listened to his music before,
but I was blown away by his live performance and how he engaged the crowd.
He is a true blessing to humanity.” – online testimonial

Take a look at Supaman’s “Why” from the album Illuminatives