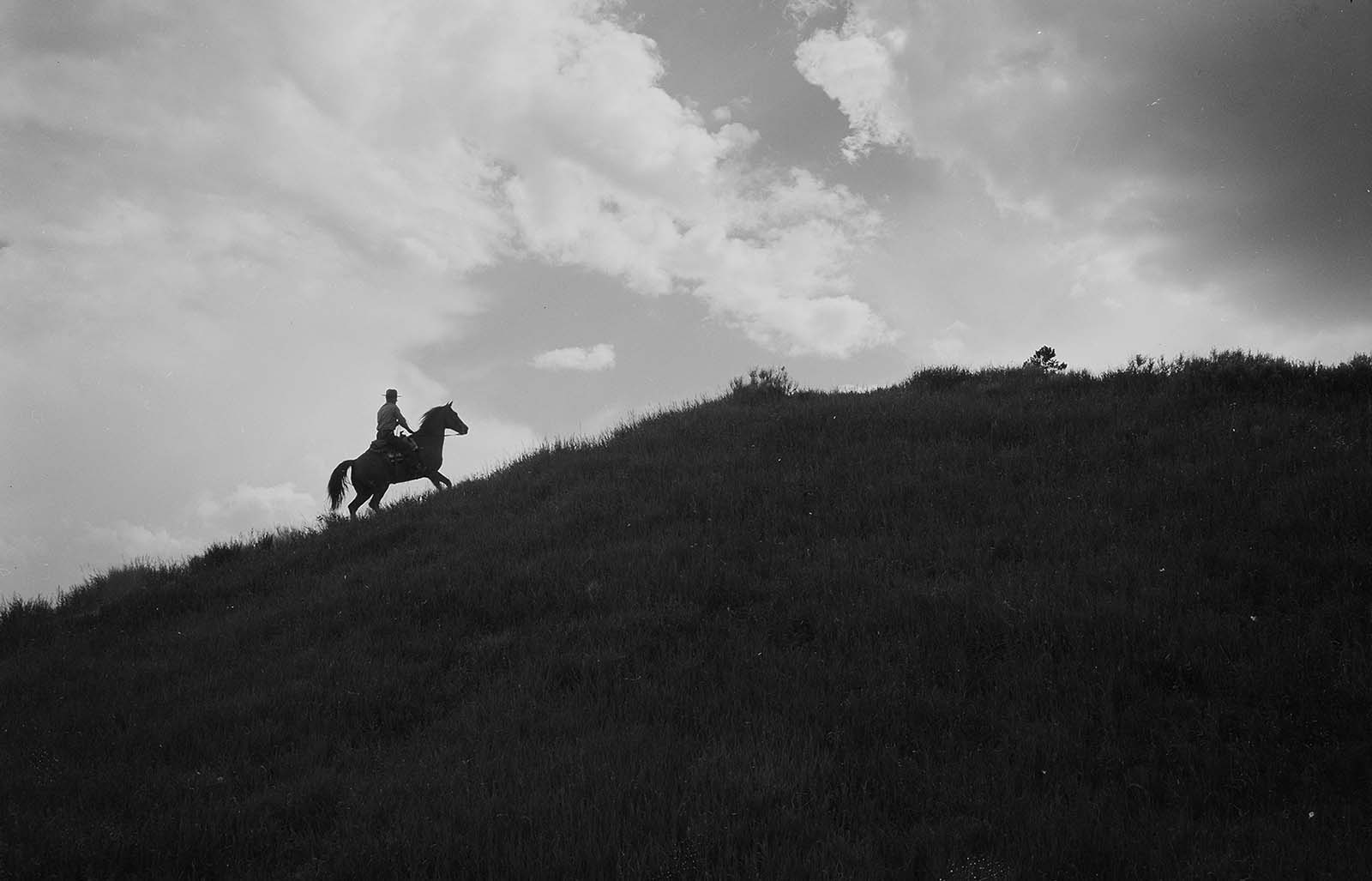 If you missed this program, click here for the video.

Join us for the first event in our “Local Lore with Bob Richard” series of free talks and book signings. At noon on August 5, Bob shares stories and photographs from his time working as a horse ranger in Yellowstone National Park in the 1950s. Following the presentation and Q&A in the Coe Auditorium, Bob signs copies of his book of the same title at the Center’s store, Points West Market.

With a wealth of knowledge about the Cody and Yellowstone National Park areas, Bob has a lifetime of stories to share with future generations. The “Local Lore with Bob Richard” series includes four talks/book signings. In addition to Memoirs of a 1950s Yellowstone Horse Ranger, look for these upcoming talks: 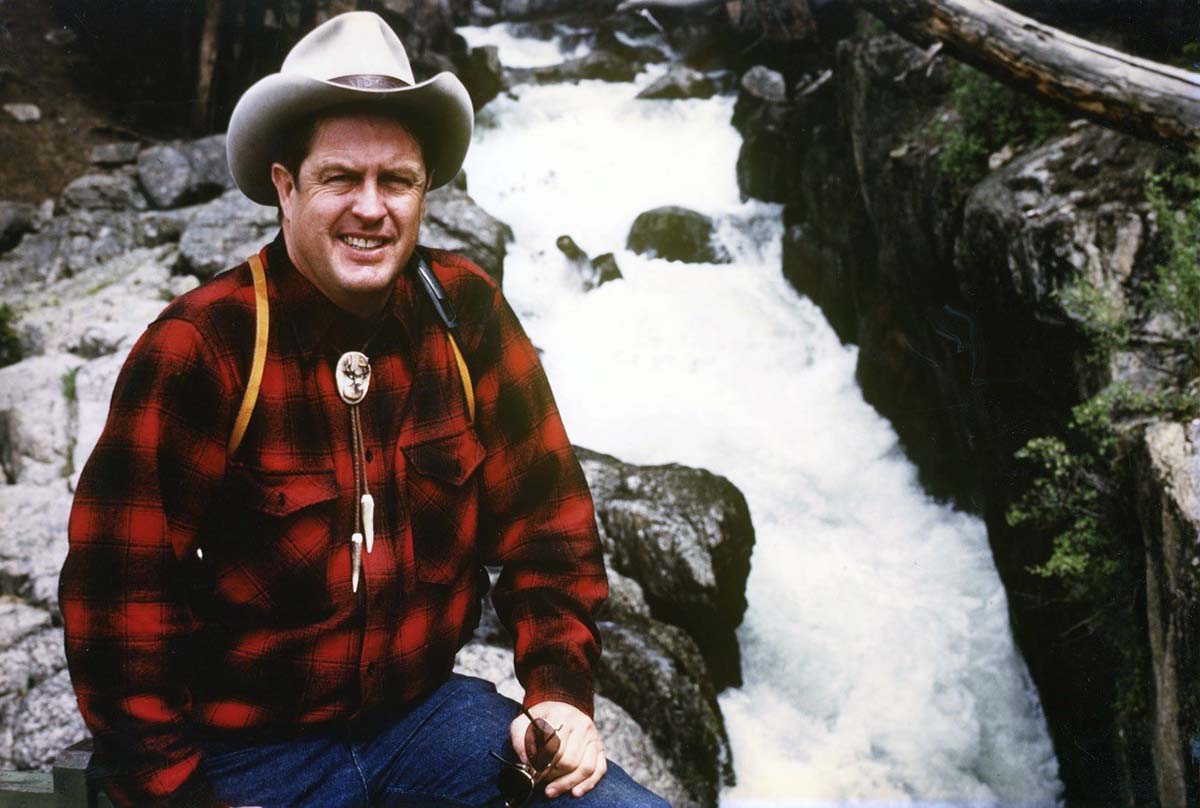