In Search of Civility

Video Presentation: In Search of Civility—A Public Forum about Civil Discourse On Sunday, September 24, 2017 the Buffalo Bill Center of the West hosted a panel discussion and public forum on civility, sponsored by the non-profit organization Wyoming Rising-Northwest. The event drew a capacity crowd to the Center’s Coe Auditorium. A video of the full […] 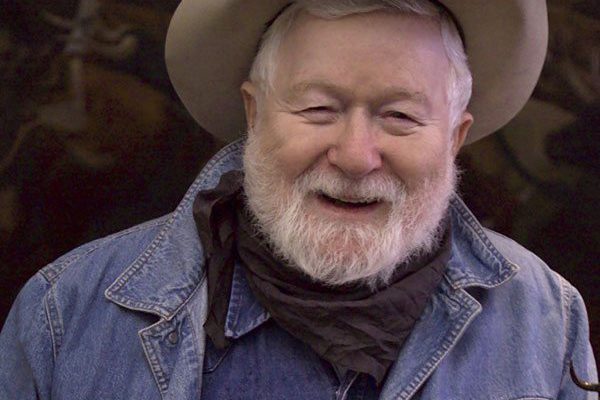 From Points West magazine Originally published in Fall 1999 By Harry Jackson, Guest Author Ed. note, 2014: The Buffalo Bill Center of the West, which is currently celebrating what would have been contemporary artist Harry Jackson’s 90th birthday, celebrated his 75th with a reception in 1999. Jackson spoke at the reception, and his remarks were reprinted […]