Originally featured in Points West magazine in Fall/Winter 2017 Q Street Buffalo by Alexander Phimister Proctor In 2016, the Buffalo Bill Center of the West accepted a remarkable gift of […]

Museum Minute: The Self-Portrait of a Sculptor

Alexander Phimister Proctor was a known as the sculptor in buckskin. Born in Canada, he fell in love with the American West and most of his work featured the West. […] 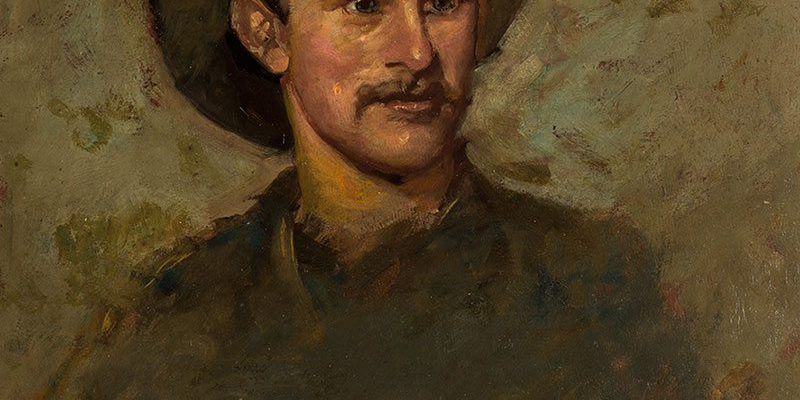 Welcome to The Best of Proctor’s West: An In-Depth Study of Eleven of Proctor’s Bronzes  Click Here to Browse the Online Catalog The online database complements and expands upon the […] 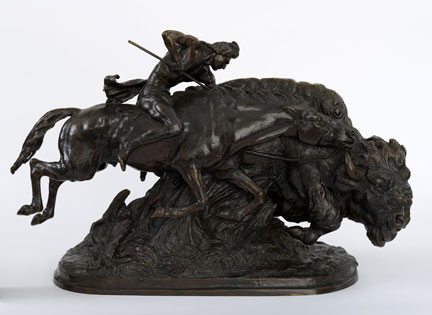 The Buffalo Hunt Death of the King of the Herd; Indian Pursuing Buffalo; Indian and Buffalo Group; The Chase For Proctor’s singular portrayal of a buffalo hunt, he selected a […]

Finding Proctor’s Foundries Using XRF Analysis As the previous essays amply demonstrate, Proctor’s creation of bronze sculptures was not a solitary pursuit, but rather a collaboration with the foundries he […]