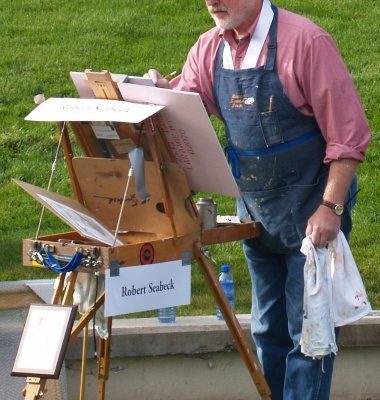 Robert Seabeck Revisits the Old West in a Modern World Did you decide on a career when you were twelve? I didn’t, either. In fact, it seems to be a rare occasion when a person is able to embrace their passion from a young age and then turn that love of something into a career. […]

The West Is US

Here’s something worth pondering: Of the four primary points on a compass—North, South, East, West—only the last one begins with a pronoun: We. “We” as in “ourselves.” “We” as in “us.” It is through action—whether we act, or whether we are acted upon—that the word “we” becomes “us.” The quintessential story of the American West […]