Last time, we saw that guerilla action at the battles of Lexington and Concord forced the British military to take colonial resistance seriously. These famous battles set the standard in our collective historical memory. We remember the war as a display of American ingenuity triumphed over bull-headed British shows of force. But the Battles of […] 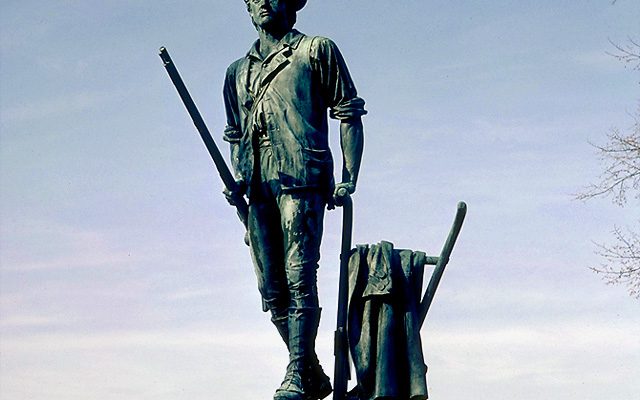 Flintlocks in the Revolution Part 1: Militaries and Hunters

Mid-way through the interview for this internship, I was asked about my favorite firearm. I answered that if I had to choose, I’d settle on muzzle-loading flintlock muskets. Even now, having worked here for more than a month and increased my knowledge about firearms—from percussion cap to cartridge systems—I still maintain a fascination with flintlocks. […]

It’s July 4th, and the colonists are searching for their flintlocks

It’s the Fourth of July! Happy Independence Day! It’s a beautiful day here in Cody—perfect for the parade this morning and for cookouts this evening. I caught sight of my old state-wide marching band go by, and I cheered my guts out. It’s the nation’s 242nd birthday today and I hope all of you are […] 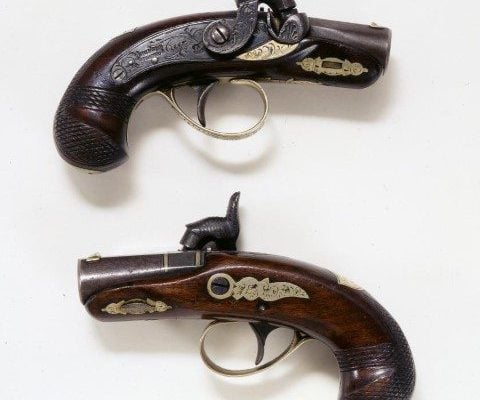