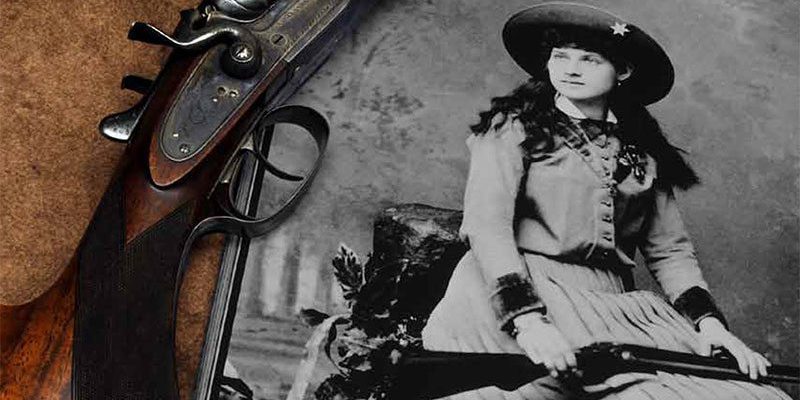 From Points West magazine Originally published in Winter 2011 Buffalo Bill Center of the West adds to Annie Oakley collection Hollywood actor/producer Bill Self’s (1921 – 2010) lifelong passion for collecting Annie Oakley memorabilia has long since proved to be a boon for the Buffalo Bill Center of the West even before September 23, 2011, when Self’s […]