Museum Minute: Why An Everyday Dress Is Unique

At the turn of the century, ethnologists and anthropologists were trying to collect objects from different Plains Indian cultures, since they believed the cultures would not survive. The “laundry list,” as it was referred to, attempted to collect everything special and unique from the disappearing cultures. This usually included fancier items like beaded clothing, since […] 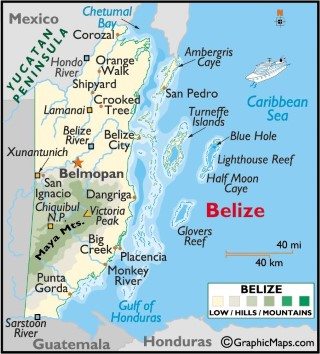 From the Center of the West to Central America