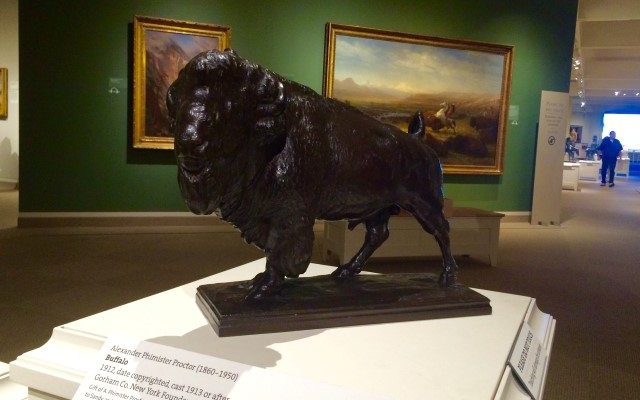 The Legacy of the Buffalo, in Legislation and in Bronze

On May 9, 2016, the American bison (or, buffalo) was named the first national mammal of the United States of America. This recognition underscores the significant strides made by the species, which faced extinction in the early twentieth century. The Whitney Western Art Museum recently acquired a work of art that played a part in […]

4 Videos to Watch Before Visiting Yellowstone

Yellowstone is beautiful—really, really beautiful. No wonder roughly 3.5 million visitors crowd through its gates every summer. But there’s more to Yellowstone than beauty. The Greater Yellowstone Ecosystem has evolved through millions of years of geological events, and has been host to centuries of political and cultural controversy. That’s a lot of information to digest […] 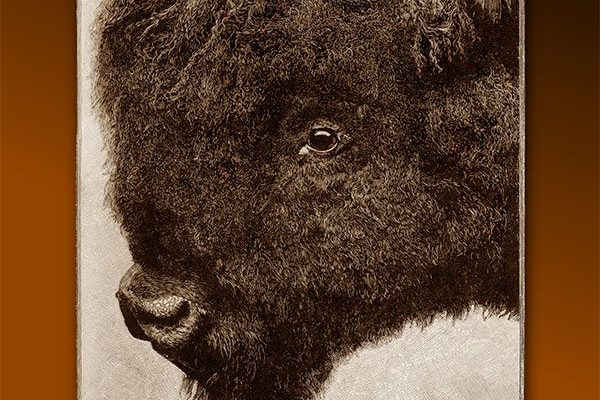 Author and naturalist Doug Coffman sheds new light and perspective on one of the country’s most historic wildlife dioramas at the next Draper Natural History Museum Lunchtime Expedition at the Buffalo Bill Center of the West. The story is the subject of a 2013 documentary book written by Coffman. The free lecture takes place April 7, […]

Points West Online: Return of the Buffalo: An American Success Story Originally published in Points West in Fall 2000 By Robert B. Pickering Former Deputy Director, Education and Collections Perhaps you’ve noticed. Every week, sometimes more frequently, bison are in the news. Sadly, it is often related to bison leaving the safety of a national […] 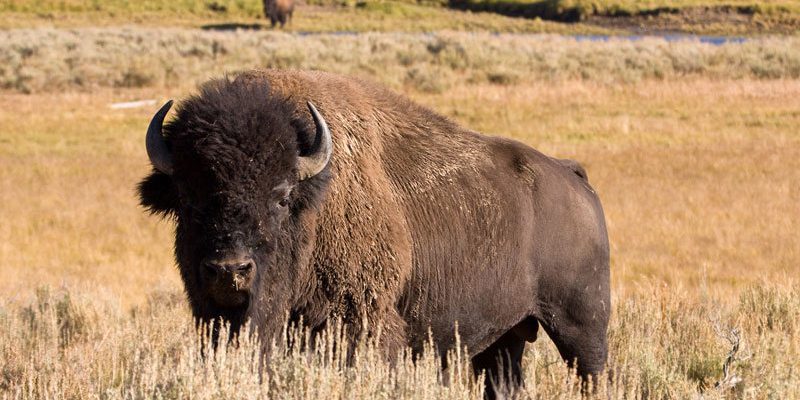 On Saturday, November 2, the Buffalo Bill Center of the West in Cody, Wyoming, joins the nation-wide celebration of National Bison Day with a showing of the National Geographic film American Serengeti. The 45-minute film begins at 1:30 p.m. in the Center’s Coe Auditorium and is free to the public. Filmed in high definition, American […]