Custer’s Last Stand was reenacted thousands of times in the Buffalo Bill’s Wild West Show. A poster shows the classic image of Lakota, Cheyenne and Arapaho warriors on horseback surrounding Custer’s men. But Jeremy Johnston, the curator of the Buffalo Bill Museum, said it probably didn’t happen like that.  “A lot of the Lakota and […]

Although the Pony Express only lasted for about a year and half, the mail service has become synonymous with the Old West. The story of riders delivering mail from Saint Joseph, Missouri to Sacramento, California in ten to eleven days at the time was the fastest a letter was ever delivered before electronic communication.  One […]

The Buffalo Bill Museum hosts the free afternoon presentation “The Wild West Shows and Global Human Exhibitions” on May 30 at 12:15 p.m. in the Coe Auditorium. The presentation is led by Dr. Janne Lahti, Academy of Finland Research Fellow and adjunct professor of history. He currently researches and teaches at the University of Helsinki, […] 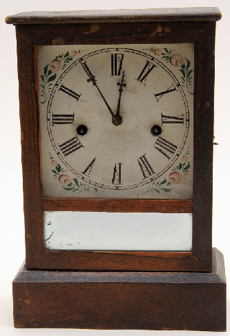 Museum Minute: A Mantle Clock Symbolizes A Life Before The Wild West For Buffalo Bill

One of the oldest objects in the Buffalo Bill Museum collection is a Waterbury mantle clock that belonged to Buffalo Bill Cody’s mother Mary. Jeremy Johnston, the curator of the museum, said it indicates a shift in the family’s fortunes. The family lived in Iowa where they were pretty typical homesteaders.   “They were shifting […]

Buffalo Bill Center of the West’s upcoming Whoop It Up! exhibition celebrates 100 years of the Cody Stampede

The Buffalo Bill Center of the West announces a not-to-be-missed special exhibition opening in June. Whoop It Up! Celebrating 100 Years of the Cody Stampede tells the story of the Cody Stampede, a highly successful, multi-day rodeo event held every year since 1919, except during the years of World War II. The exhibition features vintage […] 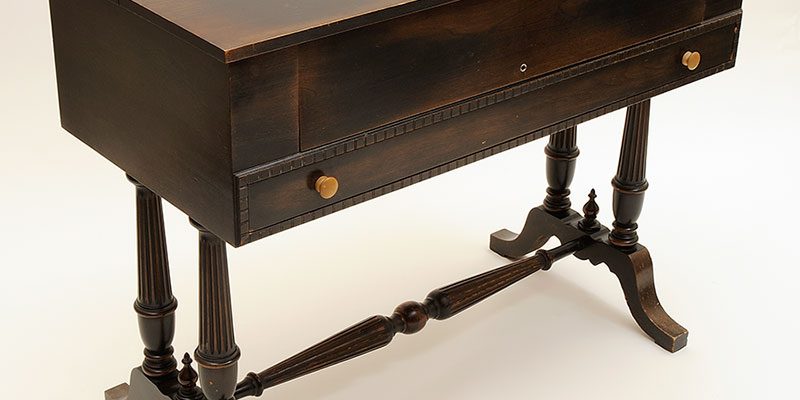 Originally featured in Points West magazine in Summer 2018 The Traveling Desk of Nate Salsbury This mahogany traveling desk served Nate Salsbury as he managed Buffalo Bill’s Wild West during its various tours. He was born in Freeport, Illinois, in 1846, and became an orphan at the age of eight. Salsbury then lived with his […]