Originally published in Points West magazineSummer 2012 Out West with Buffalo Bill: Rosa Bonheur and Oscar Wilde By Gregory Hinton There were poets like Whitman and Stevenson, writers from Alcott to Twain, composers such as Verdi and Tchaikovsky, and artists from Monet to Bierstadt. Alexander Graham Bell created his telephone, and Thomas Edison developed the […]

Points West Online: From “Thorofare” to Destination – the South Fork of the Shoshone River, part 3

Is snail mail really as slow as we think it is? Today we can communicate with pretty much anyone instantly. Our online orders can arrive as soon as the next day, and if we are patient snail mail might take a week. Maybe we want to find out exactly when mail will arrive–we can track […]

Originally published in Points West magazineSpring 2011 Karl May: “I Am Hakawati.” The Storyteller, Who Was Old Shatterhand By André Kohler For Germans, Karl May (pronounced “my”) is as recognizable as William F. Cody is to Americans—and he’s had nearly as many adventures as his contemporary, too. Here, André Kohler of the Karl May Museum […] 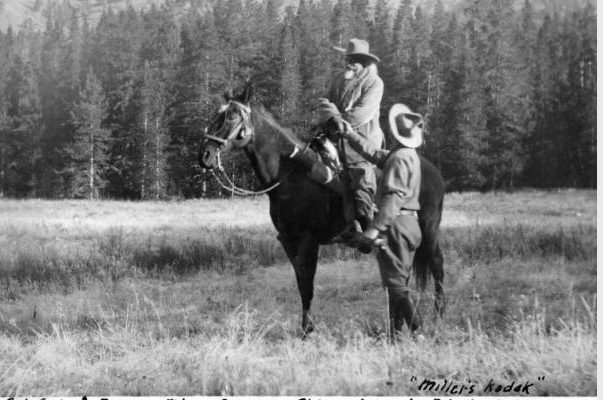 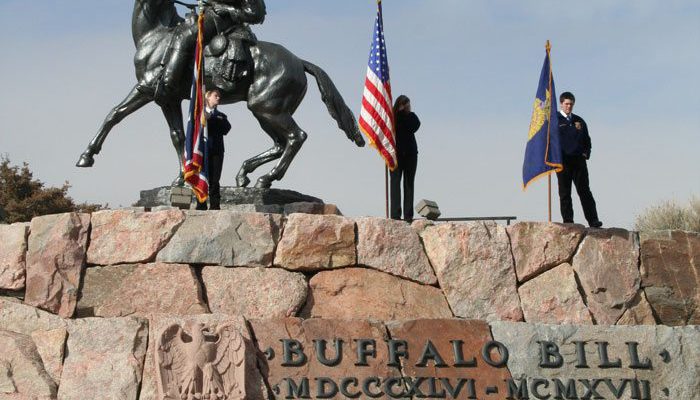