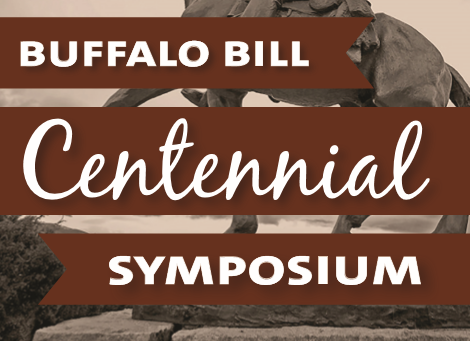 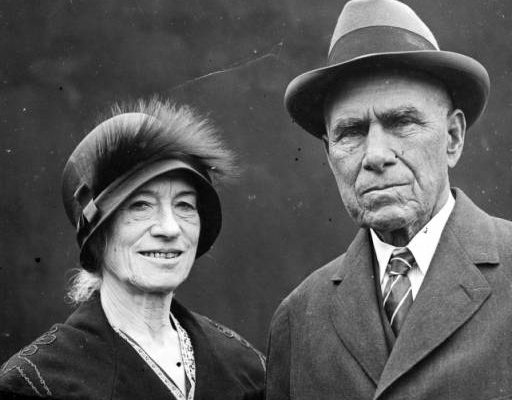 Revisiting the Life of Little Sure Shot

Note: This article was originally featured in the 1978 edition of a Buffalo Bill Center of the West (formerly known as Buffalo Bill Historical Center) winter newsletter and is authored by Ron Peister, former Museum Store Manager and teacher of Annie Oakley history. Annie Oakley is still known the world over for her shooting skills […]

Centennial Spotlight: A Glimpse of the Center’s Past

The Buffalo Bill Center of the West—a complex of five museums and a research library dedicated to sharing the colorful, rugged ways of the American West—celebrates its year-long Centennial. From the establishment of the Buffalo Bill Memorial Association in 1917 to the highly anticipated June 2nd opening of our two special Centennial exhibitions, the Center […]