Charles G. Clarke was a pioneering Hollywood cinematographer, one of the first to film “talkies.” His real love, though, was history, especially that of Meriwether Lewis and William Clark, and his home state of California. A self-taught scholar, Clarke wrote what is still considered to be one of the seminal books on the Lewis and […]

Horsing Around at the Saddlery

If you are one of the many loyal followers of our conservation blog, you might remember that we’ve been working on two saddles here in the lab this summer. (If you need to refresh your memory, you can check out our notes on this California mission saddle and this saddle that belonged to Buffalo Bill […] 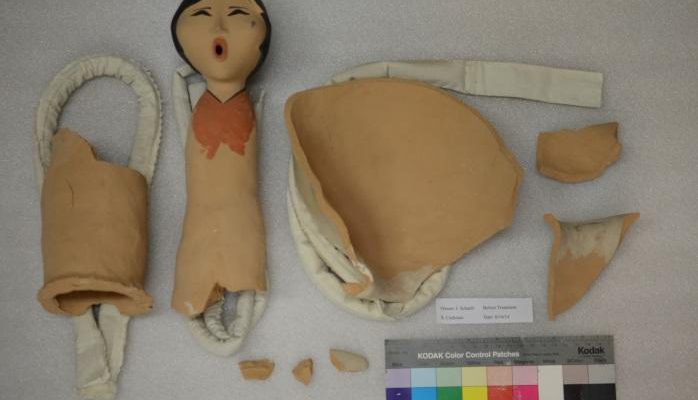 Putting Humpty Dumpty Back Together Again

We all know the old nursery rhyme. Humpty Dumpty sat on a wall,Humpty Dumpty had a great fall.All the king’s horses and all the king’s menCouldn’t put Humpty together again. And just like Humpty Dumpty, one simple tap from the duster and she was, shattered and strewn upon the floor. It seemed as if she […] 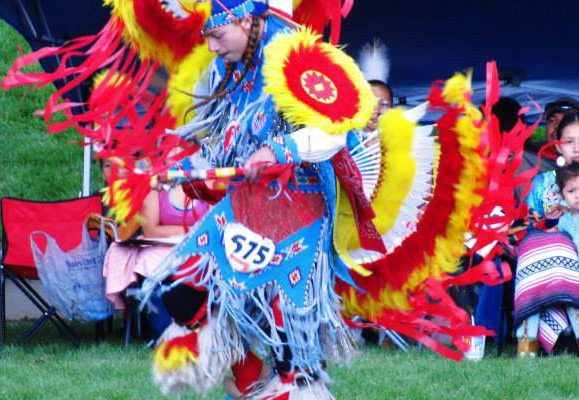 It was during my first week in Cody, Wyoming, that I was thrown into a world of feathers, dancing, and jingles. I began my art conservation internship at the Buffalo Bill Center of the West in mid-June 2014. That weekend was the annual Plains Indian Museum Powwow. I had heard of powwows before and had seen a few […] 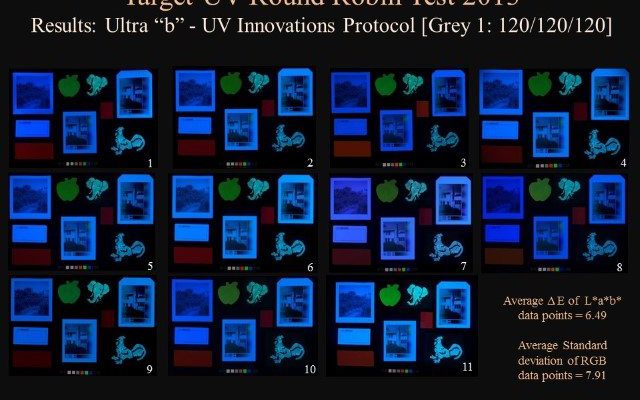 This amazing research was presented by Jennifer McGlinchey Sexton (former conservation intern at the Buffalo Bill Center of the West) at the annual American Institute for Conservation annual meeting in San Francisco.  The research was initiated by Paul Messier and has been worked on by a team including: Jennifer,  Alan Phenix, and Jiuan Jiuan Chen. They […]