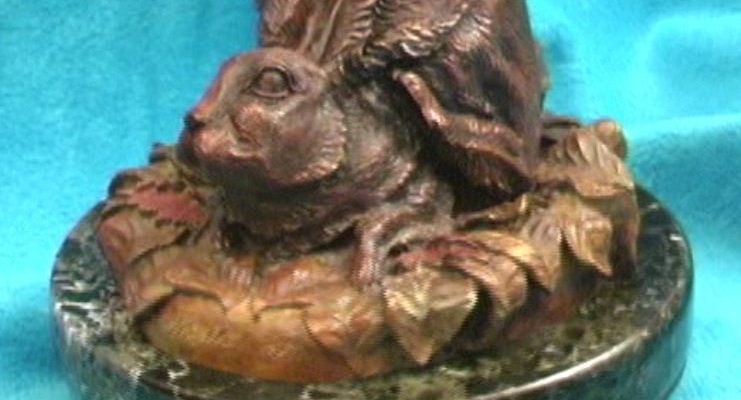 From Our Vault: Sketch to Sculpture

Curious about an artist’s process? This video comes to you from our archives and showcases how a sculpture is made, taking you all the way from the clay form to the finished bronze piece. The star and narrator in the film is our own preparator, Jeff Rudolph, who is an accomplished artist and sculptor in […]

Originally published in Points West magazineFall 1999 Harry Jackson celebrated By Harry Jackson, Guest Author Ed. note, 2014: The Buffalo Bill Center of the West, which is currently celebrating what would have been contemporary artist Harry Jackson’s 90th birthday, celebrated his 75th with a reception in 1999. Jackson spoke at the reception, and his remarks were […]