Once prevalent in Yellowstone National Park, peregrine falcons were absent by 1970. Their decline, as well as that of other birds of prey, can be traced to the effects of widespread use of the pesticide DDT (dichloro-diphenyl-trichloroethane), which caused eggshell thinning and impaired reproduction in birds. Used widely from the 1940s through the 1960s, DDT […] 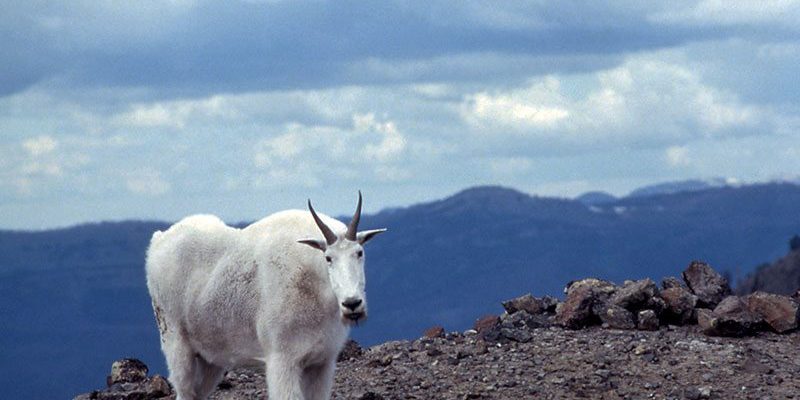 Bighorn sheep and mountain goats are two of the iconic animals of the rugged mountain ranges of the northern Rocky Mountains. Yet according to wildlife ecologist Dr. Robert Garrott, “They have received little concerted scientific attention.” Garrott is Professor of Wildlife Ecology and Director of the Fish and Wildlife Ecology and Management Program at Montana […] 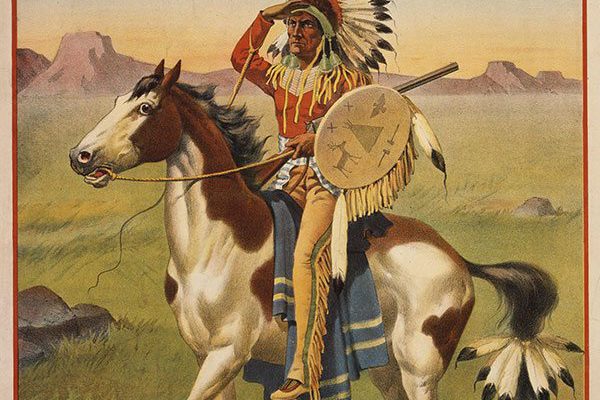 “The best-known image of Native performers is as warriors on horseback in Wild West shows,” says author Christine Bold. “This image has obscured an equally significant entertainment history: Native and non-Native performers “playing Indian” on vaudeville and on its close equivalents overseas, variety, and Varieté.” On Tuesday, August 18, 1 p.m. at the Buffalo Bill […]

At the next Draper Natural History Museum Lunchtime Expedition at the Buffalo Bill Center of the West, Susan Patla discusses The State of the Trumpeter Swan and the “conservation conundrum” that currently surrounds them in western Wyoming. The presentation takes place Thursday, August 6 at 12:15 p.m. in the Center’s Coe Auditorium. One of the […] 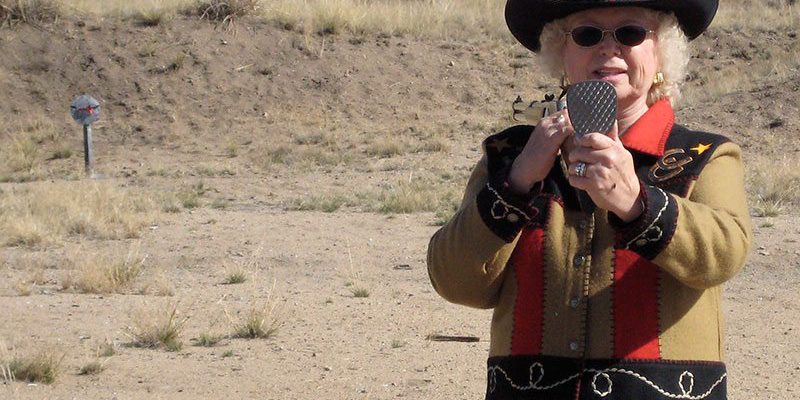 Throughout history, exhibition-shooting couples like Annie Oakley and Frank Butler, and Ad and Plinky Topperwein have impressed audiences with their precision feats. In the 21st century, Bob and Becky Munden followed in those same footsteps with live and lively performances of their own and televised exhibitions. “You’ll never find Bob without Becky,” the television series […]