Originally published in Points West magazineSummer 2003 Margaret Murie: Sunlight Aura and Spine of Steel By Valarie HammFormer Intern, Draper Natural History Museum Nestled in a log cabin in Grand Teton National Park, one of the environmental movement’s most influential spokespersons—Margaret Murie—rests quietly in her wheelchair. At nearly 101 years of age* the woman who […]

Experience the vast beauty of Grand Teton National Park with this summer’s Discovery Field Trip hosted by the Buffalo Bill Center of the West. Students have the opportunity to explore the shores and islands of Jackson Lake, as well as the intriguing geology of the Teton Mountain Range. As participants learn about the surrounding nature, […]

Originally published in Points West magazineFall 1999 A Natural Addition: Rationale and Status of a Natural History Museum Charles R. Preston, PhDWillis McDonald IV Senior Curator of the Draper Natural History Museum Ed. note: This article is from a series describing the role of natural history museums and plans for the Center’s own natural history […] 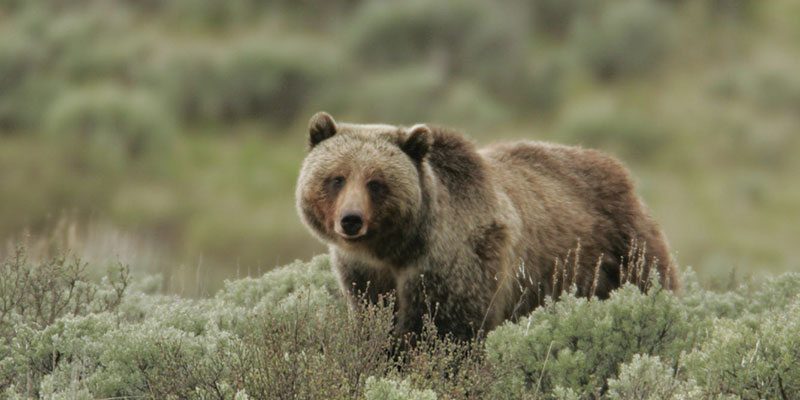 For much of the twentieth century, grizzly bears were seldom seen in Grand Teton National Park. According to the park’s Sue Consolo-Murphy, the bears “visibly arrived” in the early twenty-first. At the next Draper Natural History Museum Lunchtime Expedition, she discusses how wildlife watchers, park rangers, and biologists have responded to the change. The free […]

‘Pronghorn Passage’ tells of the pronghorn migration and conservation measures

Every year, about three hundred pronghorn antelope travel from summer range in Grand Teton National Park to winter range in Wyoming’s Green River Basin. This journey is the longest overland mammal migration in the continental United States. Pronghorn Passage, a special exhibition opening December 1 at the Buffalo Bill Center of the West in Cody, […] 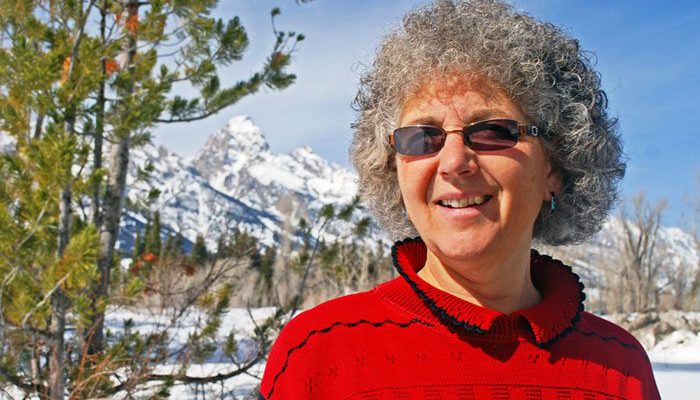 We regret that our October 3, 2013 Lunchtime Expedition lecture has been canceled, as the speaker is a National Park Service employee and cannot attend due to the government shutdown. As a private not-for-profit, the Buffalo Bill Center of the West is not otherwise affected by the shutdown and remains open as usual. For much […]