Join photographer Steve Horan for an evening of adventure as he describes his journey traveling the trails, roads, and mountains of Yellowstone to meet a wide range of people and share their stories. Gain insight into his new book The People of Yellowstone, as he discusses how each entry—with essay and photograph—tells a true story […] 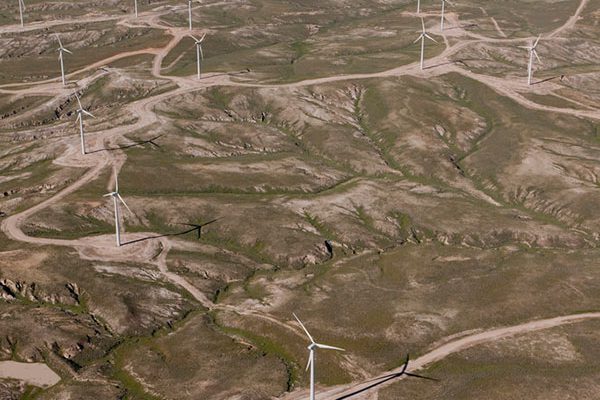 Duke Energy Foundation has announced today that they have awarded the Buffalo Bill Center of the West a $50,000 grant in support of Monarch of the Skies, an exhibition about golden eagles and their habitats. The project presents the natural and cultural history of the golden eagle and its conservation in Greater Yellowstone and western […] 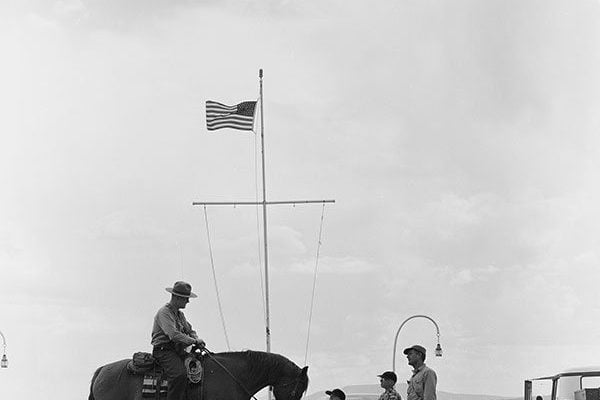 On the heels of two books about Yellowstone, historian Bob Richard shares his latest, Cody to Yellowstone, Beartooth Loop, on December 15 at the Buffalo Bill Center of the West. The free, illustrated talk takes place in the Center’s Coe Auditorium at 12:15 p.m. With a lifetime spent in northwest Wyoming, Bob Richard knows a […]

For the average nature enthusiast, a love of the wild world starts at an early age and grows into adulthood. For James Prosek, that childhood love of nature catalyzed his illustrious, multi-faceted career as an artist, writer, and naturalist—and brought his world-renowned work to the Center of the West. You briefly mentioned that trout have […]

Treasures from Our West: Bobcat

Originally featured in Points West magazine in Fall 2011 The secretive bobcat (Lynx rufus) is a common, widespread, but seldom-seen resident of the Greater Yellowstone region. It ranges across North America from southern Canada to northern Mexico, including most of the continental United States. The species is highly adaptable, inhabiting wooded areas, wet meadows, and semi-desert, urban edges. […] 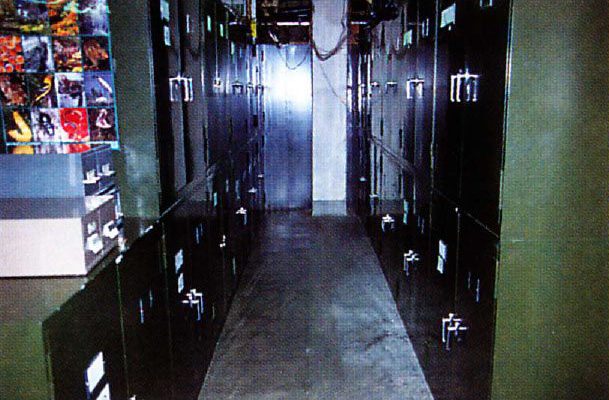 Originally published in Points West, Summer 1999 Charles R. Preston, PhD Willis McDonald IV Senior Curator of the Draper Natural History Museum Ed. note: This article is from a series describing the role of natural history museums and plans for the Center’s own natural history museum leading up to its opening in 2002. In May […]