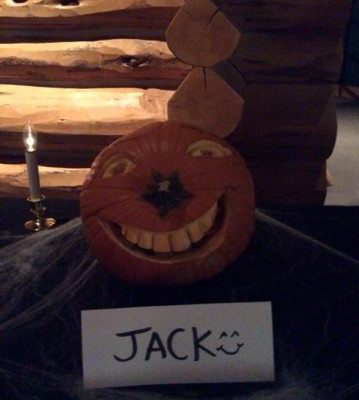 We had a great community turnout for our Hootin’ Howlin’ Halloween event. Toddlers to grandparents came dressed in costume, and visited stations throughout the Draper Natural History Museum. They interacted with Suli the Turkey Vulture and Teasdale the Great Horned Owl. They listened to stories with George in the Naturalist Cabin, and played with Shadow […]

As the weather cools and the leaves change to autumn colors, the education department at the Buffalo Bill Center of the West shifts its focus from summer visitors to schools, youth, and local families. On October 25, the Center hosts its third annual “Hootin’ Howlin’ Halloween.” This popular Family Fun Day offers many activities for […]