The Cody Firearms Museum has one of the only three 1910 silencers that survived. It’s on the Springfield Model 1903 Bolt Action Rifle.  Silencers, also known as suppressors, were invented around 1902. Ashley Hlebinsky, the Cody Firearms curator, said they were invented for the enjoyment of target shooting since it reduced the sound. It didn’t […]

Museum curators are expected to have an in-depth knowledge of everything in the collections.  “We try to put on a very good appearance of that when we give tours,” said Danny Michael, the assistant curator of the Cody Firearms Museum. “But it’s not always the case.” Michael said there’s a Brown Bess Musket in the […]

Museum Minute: How One Object Can Tell A Bigger Story

What can a wagon jack tell us? (A wagon jack is a tool used to change out tires.) Well, for the story of Buffalo Bill Cody it depicts a time period that we don’t know as much about compared to his later years. That’s according to Jeremy Johnston, the curator of the Buffalo Bill Museum. […]

Museum Minute: A Mantle Clock Symbolizes a Life Before the Wild West for Buffalo Bill

One of the oldest objects in the Buffalo Bill Museum collection is a Waterbury mantle clock that belonged to Buffalo Bill Cody’s mother Mary. Jeremy Johnston, the curator of the museum, said it indicates a shift in the family’s fortunes. The family lived in Iowa where they were pretty typical homesteaders. “They were shifting from […]

Museum Minute: The Beaver’s Role On The Landscape

Before the expansion of the West, there was an estimate of almost 600 million beavers throughout North America. But in the early 1800s, when unregulated harvesting of beaver pelts began, the beaver almost went extinct within a 40-year period. Beaver pelts became popular because of the adaptability of the material. It could be molded into […] 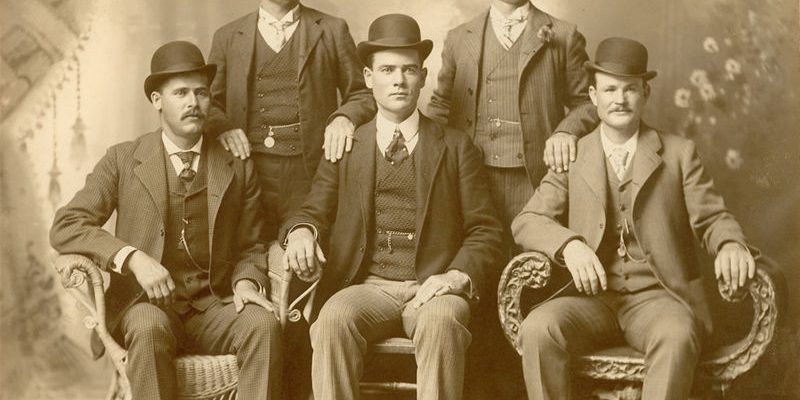 The McCracken Research Library is a local history library not only a library specializing in all things Buffalo Bill. And the Cody area is not lacking interesting stories of the West. East of Cody near Kaycee, Wyoming, was the hideout of the Hole in the Wall Gang, which was prominent during the early 20th century. […]