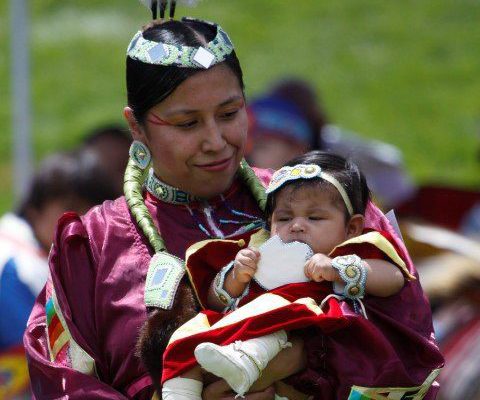 In 1937, a celebratory event called “Columbus Day” was enacted as a federal holiday, presumably to commemorate the discovery of America by Christopher Columbus. Discovery  is a loaded word in terms of Christopher Columbus’ place in history. Let’s look at this carefully and give thought to the myth that most of us were taught (and many still accept […]