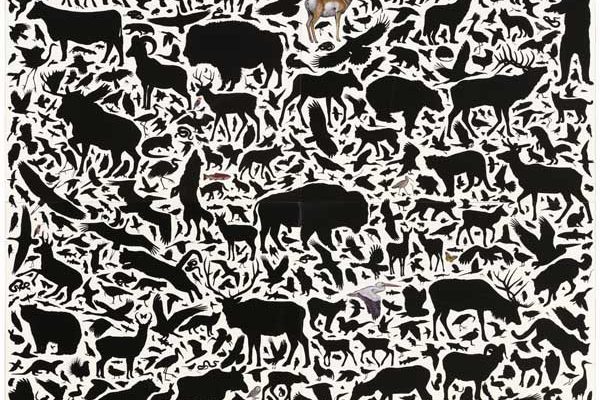 Treasures from Our West: Yellowstone Composition No. 1 by James Prosek

Originally featured in Points West magazine in Fall/Winter 2016 Yellowstone Composition No. 1 by James Prosek James Prosek is an artist, naturalist, and author. His paintings urge us to think about our relationship, as humans, to the natural world around us. How do the lines we draw in nature influence how we think about and […]

Here’s what happens when a scientist and a photographer win the Buffalo Bill Center of the West’s Camp Monaco Research Prize. They recruit an artist—and a filmmaker, of course—and all four are instrumental in an extraordinary exhibition, Invisible Boundaries: Exploring Yellowstone’s Great Animal Migrations, now scheduled to travel to the Yale Peabody Museum of Natural […]

On Tuesday, November 1, autumn hours at the Buffalo Bill Center of the West change to 10 a.m.–5 p.m. daily. The schedule remains in effect through the month of November. On December 1, winter hours of 10 a.m.–5 p.m. Thursday–Sunday (closed Monday – Tuesday – Wednesday) return, continuing through February 28. Fall and winter visitors to […] 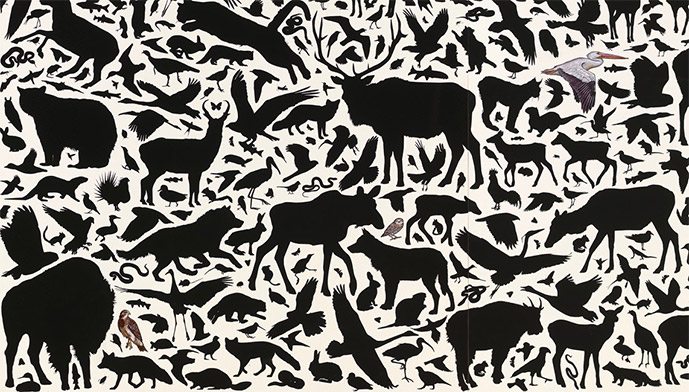 For the average nature enthusiast, a love of the wild world starts at an early age and grows into adulthood. For James Prosek, that childhood love of nature catalyzed his illustrious, multi-faceted career as an artist, writer, and naturalist—and brought his world-renowned work to the Center of the West.   You briefly mentioned that trout […] 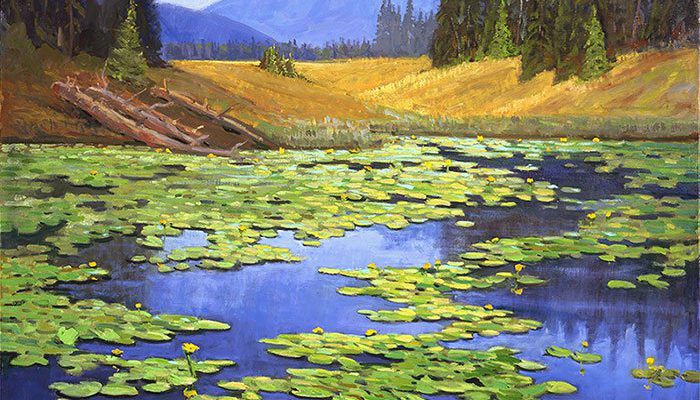