Points West Online: Turning Back: Reflecting on the Art of Harry Jackson

Originally published in Points West magazineSummer 2014 Turning Back: Reflecting on the Art of Harry Jackson By Mindy N. Besaw Harry Jackson (1924–2011) is a familiar name around Cody, Wyoming. He is known primarily for paintings and bronzes about the American West, but also for his larger-than-life personality. He was, in fact, the most influential […] 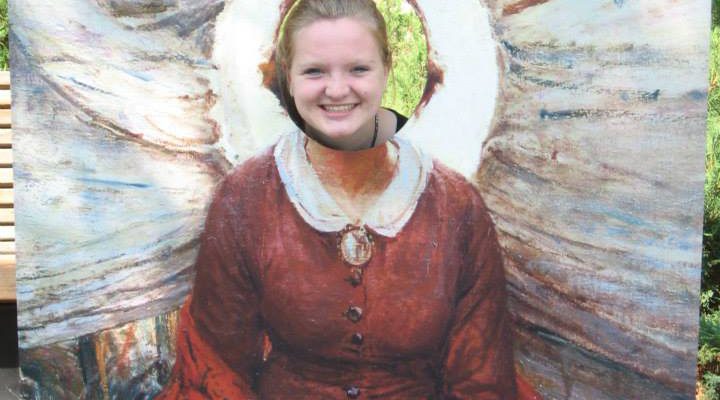 “Every artist dips his brush in his own soul, and paints his own nature into his pictures.” —Henry Ward Beecher [1] As I mentioned in one of my earlier blog posts, Wild Things, we offer three Family Fun Days during the summer at the Buffalo Bill Center of the West. Family Fun Days take place one […]