Papers staff delves deeper in the life of William F. Cody at Center of the West

At the Buffalo Bill Center of the West in Cody, Wyoming, the Papers of William F. Cody—an archive of the life and times of an iconic figure of the American West—provide audiences with the opportunity to be transported back in time to learn about a life on the frontier. Readers gain a richer understanding of […] 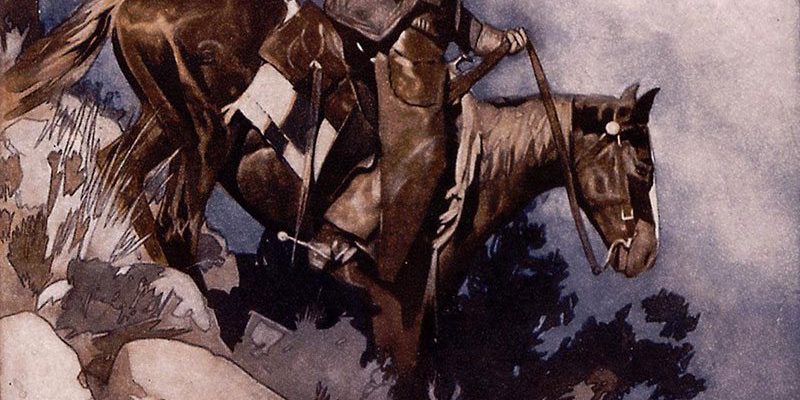