After a full career as a backcountry ranger in places like Yellowstone National Park and the wilds of Alaska, Richard Jones is bound to have a few stories of adventure to tell. On March 7, he shares tales of trekking through the wilderness on horseback, foot, and boat in a program titled A Ramble with […] 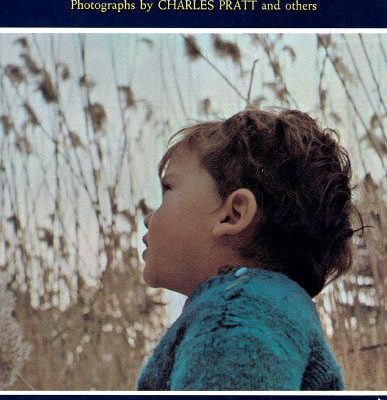 Fifty years ago, a publicity-shy scientist and writer with a passion for nature authored a book that propelled many Americans into a contentious public debate about pesticides and their use. The book was Silent Spring by Rachel Carson, and the debate it triggered helped launch the modern environmental movement. “This book, by the unlikeliest of […]

Attentive drivers traveling through forests in the western United States likely notice swaths of rust and brown in amongst the green. Many of these standing dead trees are whitebark pine, a species vital to ecosystem stability, and one that’s currently facing dual threats from bark beetles and blister rust that are causing record-breaking impacts and […]

Whitney Tilt on “Wildflowers, Wildlands, and Tomorrow’s Stewards” at BBHC

Wildflower expert and conservationist Whitney Tilt presents a lecture titled “Wildflowers, Wildlands, and Tomorrow’s Stewards” through the Buffalo Bill Historical Center’s Draper Museum of Natural History Lunchtime Expedition Series on Thursday, October 4, at 12:15 p.m. in the Coe Auditorium. The talk is free to the public. Tilt discusses the connection between wildflower appreciation and […]

Complexity and controversy of Yellowstone wolves topic of next Lunchtime Expedition

The controversial reintroduction of wolves to Yellowstone National Park in 1995 caused reactions ranging from delight to fear and anger. At the next Draper Museum of Natural History Lunchtime Expedition, Dr. Douglas W. Smith, a top wolf expert and head of Yellowstone’s Gray Wolf Restoration Project, discusses wolf biology and history as well as the […]