Charles Carey Rumsey was an American sculptor who is most well known for depicting polo players and equestrian subjects. He was a pretty well known polo player himself. But occasionally, Rumsey went down the Western theme, depicting bison and horses.  One of those sculptures was a low relief titled, The Buffalo Hunt. Karen McWhorter, the curator of […] 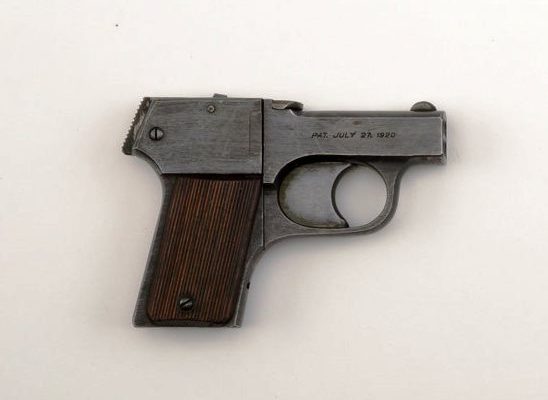