Originally published in Points West magazineWinter 2008 William F. Cody on Beauty An interview with Buffalo Bill by a female reporter of the Nebraska State Journal, May 11, 1901 When Col. William F. Cody, whose real name is Buffalo Bill, rides gallantly across the Garden arena, says the New York Sun, even the small boys […]

Originally published in Points West magazineSummer 2014 Buffalo Bill Builds a Town, Part 2 Read part 1 By Jeremy M. JohnstonCurator of Western American History, the Buffalo Bill Museum, and Managing Editor of the Papers of William F. Cody On April 30, 1897, water flowed into the Cody Canal, greening the arid lands near the […] 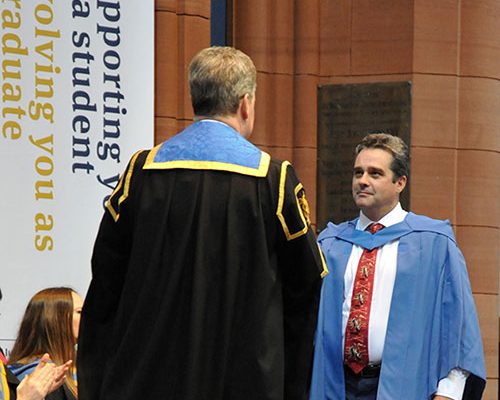 It’s safe to say that Jeremy Johnston—a former history professor at Northwest College in Powell, Wyoming, and now Curator of Western History and the Buffalo Bill Museum at the Buffalo Bill Center of the West as well as Managing Editor of the Papers of William F. Cody—is truly immersed in the history of the American […]

Space is still available to register for our Centennial Symposium

Have you heard about our upcoming Buffalo Bill Centennial Symposium, August 2 – 5? As a part of our year-long celebration, our own Buffalo Bill Museum is hosting this highly anticipated event, and everyone is invited! Whether you desire to delve deeper into the colorful history of the American West, or you’re simply a Buffalo […]

As a part of the year-long Centennial celebration, the Buffalo Bill Center of the Wests Buffalo Bill Museum brings renowned international scholars and museum professionals to Cody, Wyoming, for the highly anticipated Centennial Symposium August 2–5. There is still space available to register for this event. The robust program includes many presentations that consider William […] 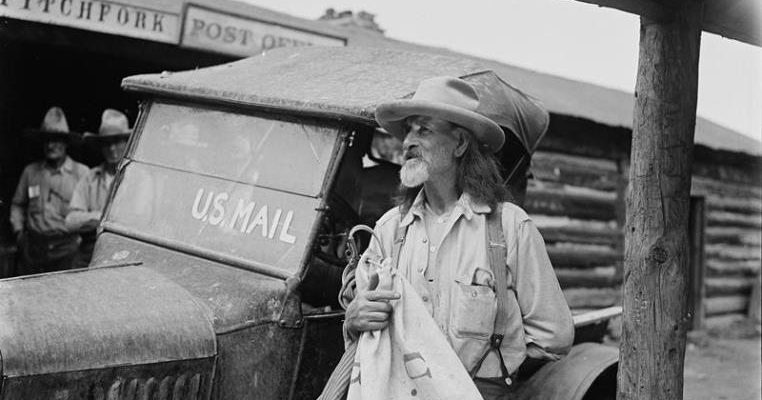 Mr. Postman: Is there a letter for me?

There was a time when Mr. Postman was a neighborhood celebrity, and letter writing was a big deal. In the letter above, Charles Dickens (1812 – 1870) was downright distraught at not responding in a timely manner to a letter from a friend. Emily Dickinson (1830 – 1886) bemoaned the fact that she was short […]