Past Exhibition (closed April 11, 2021) John Bunker Sands Photography Gallery Beginning in the 1980s, William Shepley followed his passion for the equestrian culture of the American West to produce stunning black and white photographs that appear in a new special exhibition at the Buffalo Bill Center of the West. Self-assigned and self-funded, The Equestrian […]

Originally published in Points West magazineSpring 2005 Thorofare through the Shutter By Marguerite House For those who live in the area surrounding Yellowstone National Park, Thorofare is legendary. This wilderness region takes on almost mystical proportions as those who’ve made the trip smile quietly and say, “Yes, I’ve seen Thorofare.” And what a trip it […]

Enjoy a free book signing and lecture with author and photographer Penny Wolin at the Buffalo Bill Center of the West August 25. Her newly released book, Descendants of Light: American Photographers of Jewish Ancestry, discusses the connection between Jewish ancestry and the practice of photography. As a portrait photographer and visual anthropologist, she connects […] 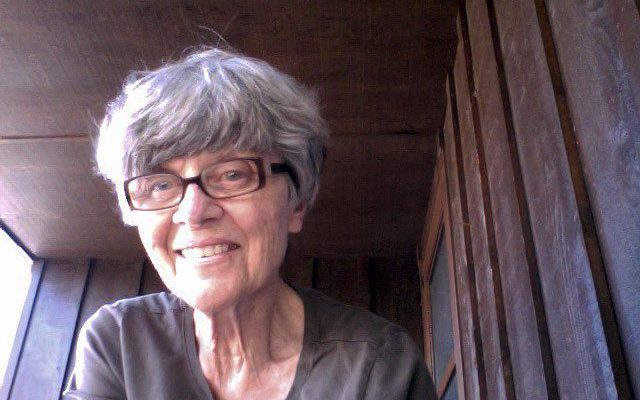 Join photographer and award-winning author Lynne Bama for a free lecture and book signing at the Buffalo Bill Center of the West August 23. Her book, Yellowstone Rising: Forty Years of Change in the First National Park, is a collection of photographs and poems relating to Yellowstone National Park. Specifically, it discusses the geology, early […]

The Buffalo Bill Center of the West announces the discovery of an extremely rare collection of Albertype photographs from the 1871 U.S. Geological Survey of Yellowstone National Park. Collector Dr. Robert Enteen has loaned an album of the images to the Center’s McCracken Research Library in honor of the National Park Service’s (NPS) 100th Anniversary […]