Museum Minute: Why An Everyday Dress Is Unique

At the turn of the century, ethnologists and anthropologists were trying to collect objects from different Plains Indian cultures, since they believed the cultures would not survive. The “laundry list,” as it was referred to, attempted to collect everything special and unique from the disappearing cultures. This usually included fancier items like […]

Originally published in Points West in Summer 1999 By Sara Young Former Plains Indian Museum Intern Dance has always played an important role in Plains Indian cultures, as a central element in both religious and secular life. Less than 100 years ago, powwows did not exist as we know them today, though a variety of […] 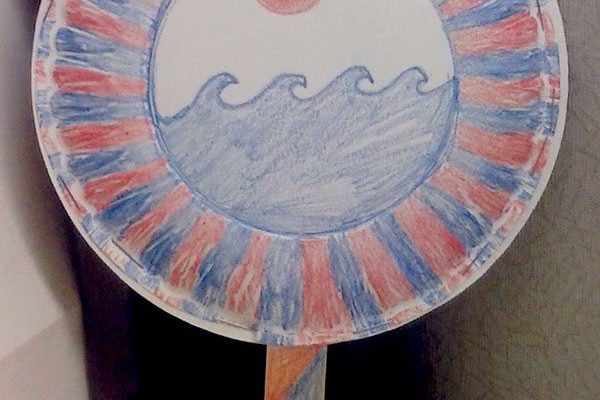 Happy Trails to You: Western Music Arts and Crafts 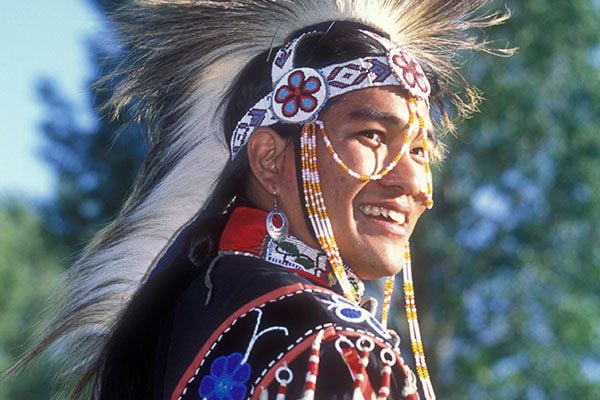 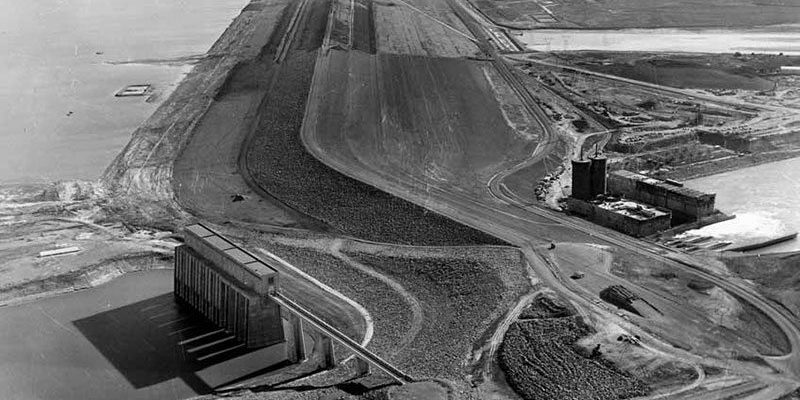 Points West Online: The Mandan, Hidatsa, and Arikara people and the Flood Control Act of 1944

From Points West magazine Originally published in Winter 2005 We’re not here to sell our land: The Mandan, Hidatsa, and Arikara people and the Flood Control Act of 1944 By Marilyn Cross Hudson Editor’s Note: Marilyn Cross Hudson is the director of the Three Affiliated Tribes Museum in New Town, North Dakota, and is a […]