Originally published in Points West magazineSpring 2019 Captain Jack, the Poet ScoutTales of the West in Rhyme John Wallace Crawford (1847–1917) was a prolific writer and poet, chronicling the American West in prose and iambic pentameter. He and Buffalo Bill were “pards,” and he even named his daughter after his friend William F. Cody: May […] 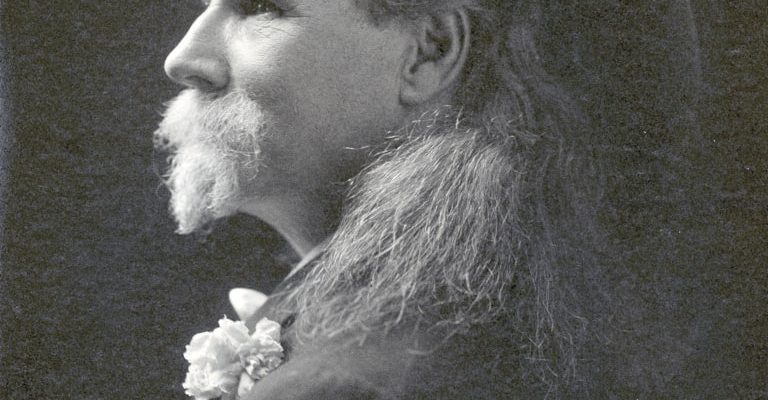 Originally published in Points West magazineWinter 2009 The “Poet Scout” Captain Jack Crawford From this “Treasures from our West” post from a while back, our website visitors will no doubt recall the image of John Wallace “Captain Jack” Crawford standing at the site of the Panama Canal when it was simply a great big “ditch.” In […]