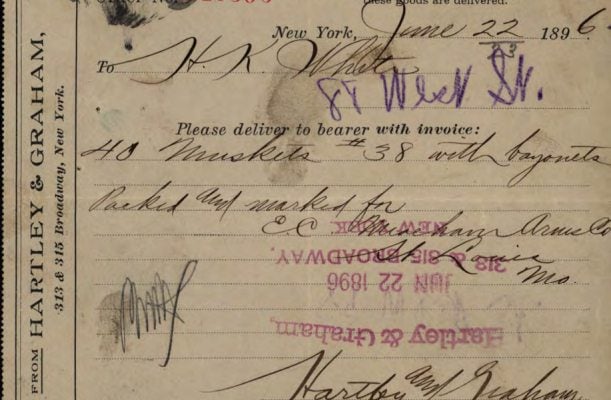 A Caliber Too Far: The Lee Navy

These days small bore high velocity cartridges abound, and new ones keep pushing the limits of cartridge performance. The 1890s weren’t that different.  The introduction of smokeless powder in the 1880s revolutionized cartridge development. The US Army, and many other militaries, began to move away from large bore calibers like .45-70. The US Army adopted […]

A Breechloader, the Civil War, and A Lawsuit: The Morse Carbine

Prior to the Civil War, the US Army sought ways to alter its existing muzzle loading arms into breech loaders. The Army had even been rather forward thinking when it adopted the Hall rifle in 1819, but the Hall had its own problems, and in the four decades between the adoption of the Hall and the […] 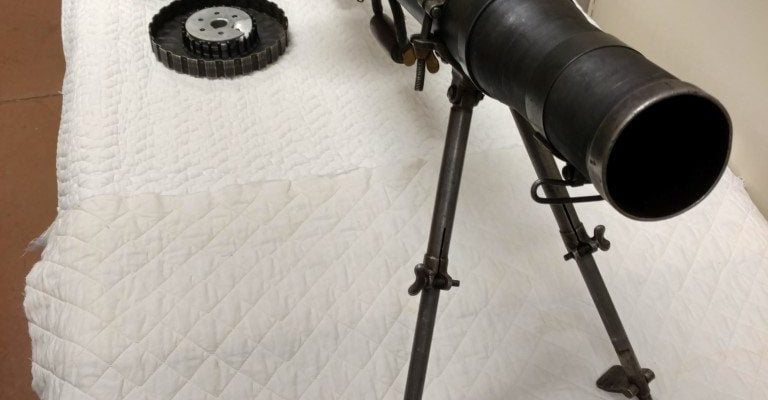 The Lewis Gun Goes to Europe

Colonel Isaac Newton Lewis, a U.S. Army officer, developed the light machine gun named after him in the years prior to World War I. Lewis attempted to get his design for a machine gun adopted by the U.S. Army, but failed. General William Crozier, then Chief of Ordnance, usually receives most of the blame for the […]