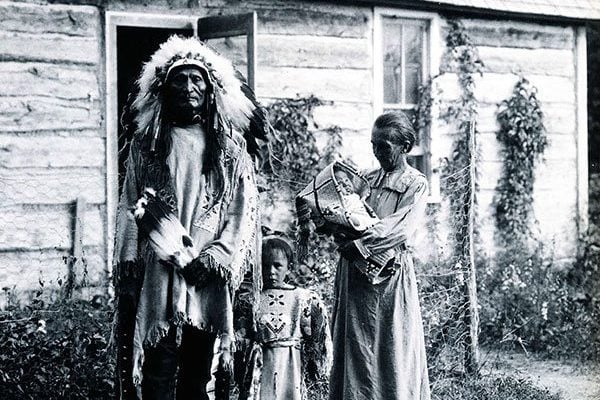 Originally published in Points West in Winter 1999 Adversity and Renewal By Emma I. Hansen Curator Emerita, Plains Indian Museum A long time ago my father told me what his father told him, that there was once a Lakota (Sioux) holy man, called Drinks Water, who dreamed what was to be; and this was long […] 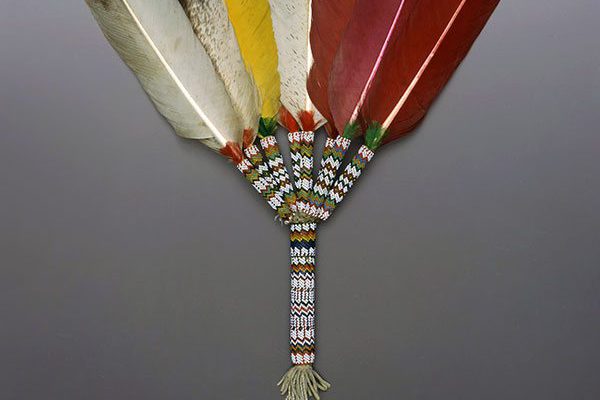 Points West Online: Great Britain Gets a Visit from an Indian Princess and Her Husband

Originally published in Points West in Summer 2012. By Tom F. Cunningham. At the same time that Buffalo Bill was in England in 1887, congregations in the United Kingdom also heard about America, specifically the plight of its Indian tribes, through a young Indian woman known as “Bright Eyes,” along with her activist husband. Here, Scottish […]