From “Thorofare” to Destination: the South Fork of the Shoshone River, part 3 – Points West Online

It’s well known that President Theodore Roosevelt helped shape the American West as we know it today. But the curator of the Buffalo Bill Museum, Jeremy Johnston, said Roosevelt, along with Buffalo Bill, also promoted the romance and myth of the American West. Roosevelt didn’t spend too much time in this area of the country, […]

Originally published in Points West magazineWinter 2008 A Public Monument: Theodore Roosevelt, Rough Rider By Stuart GunnFormer Assistant Registrar, Whitney Western Art Museum’s 50th Anniversary Unless otherwise noted, all photographs are gifts of A. Phimister Proctor Museum with special thanks to Sandy and Sally Church. If public monuments must meet two requirements, that they be […] 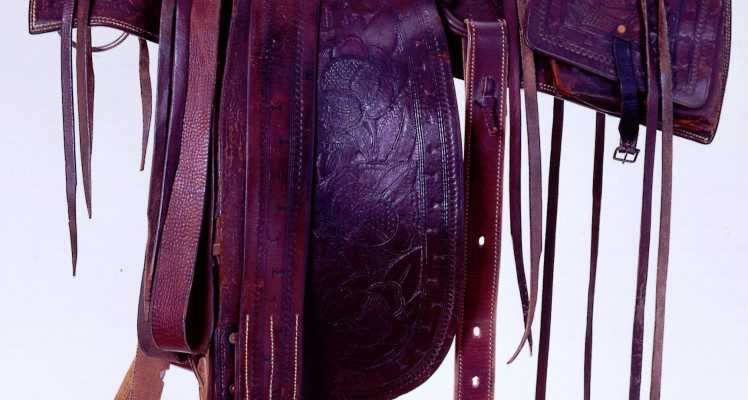 Theodore Roosevelt worked hard during his presidency to conserve the natural resources of the United States. As such, he was often traveling around the West. During these trips, he often went out on hunting expeditions. When Roosevelt visited the Dakota Territories, he often rode on a specific saddle made by James Collins out of Cheyenne, […] 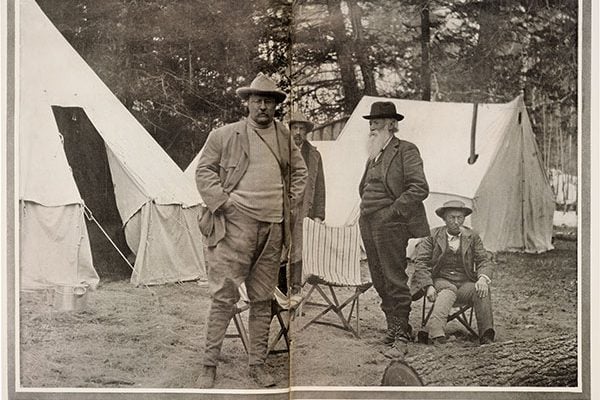 This article was originally written by Richard Rattenbury and featured in a 1982 newsletter. Theodore Roosevelt, America’s “cowboy in the White House,” was not simply the energetic and strong-willed president who thrust his nation into the world arena. His pursuits extended into the realms of statecraft, social reform, military leadership, natural studies, authorship, ranching, and […]