I was fortunate to have grown up in Paradise Valley working for our family business. We spent the majority of our time riding horses, fishing, and camping. With Yellowstone National Park as our backyard there was always something to do or see. It also meant we grew up learning how to respect the wild country […]

Originally published in Points West magazine in Spring 1998 By Lawrence Culver Former Intern, McCracken Research Library, 1997 The creation of Yellowstone National Park in 1872 has been viewed as a turning point in American history, the beginning of a new relationship between Americans and their environment. However, the Park’s creation was also a defining moment […] 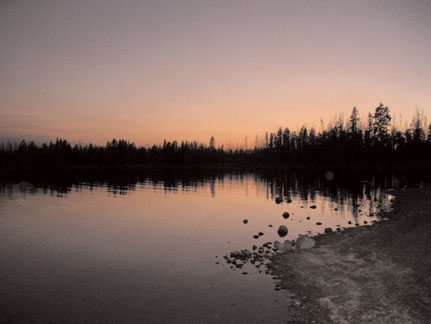 From Points West magazine Originally published in Winter 2007 By Lee Whittlesey Editor’s note: In the first half of 2007, Lee Whittlesey, Yellowstone National Park Historian, began a study of the history of the Lake Area of the park—particularly those facilities in place at various times throughout history along the north shore of Yellowstone Lake. The National Park […]