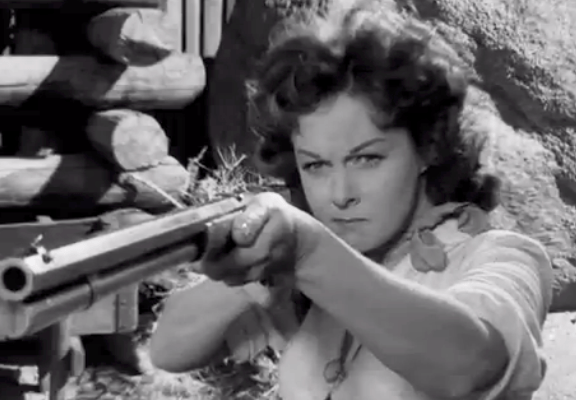 When most people think of western films, they usually picture a cowboy such as John Wayne or Clint Eastwood. Women tend to be afterthoughts or a part of the scenery, rather than actual members of the story. While it is true that in many western films from the 1910s to the 1930s, women were more often […]