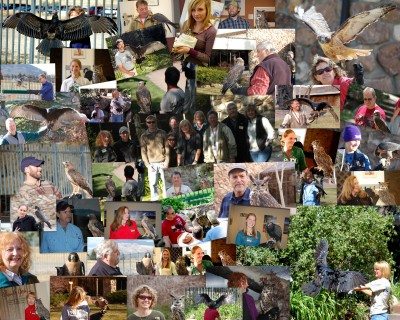 The Value of a Volunteer

On Tuesday the Buffalo Bill Center of the West held its annual Volunteer Appreciation Luncheon. As I was listening to the Irish jig and choking on the smell of cabbage (it was a St. Patrick’s Day theme this year) I started to think about my volunteers—something I actually do a lot of. I have amazing […] 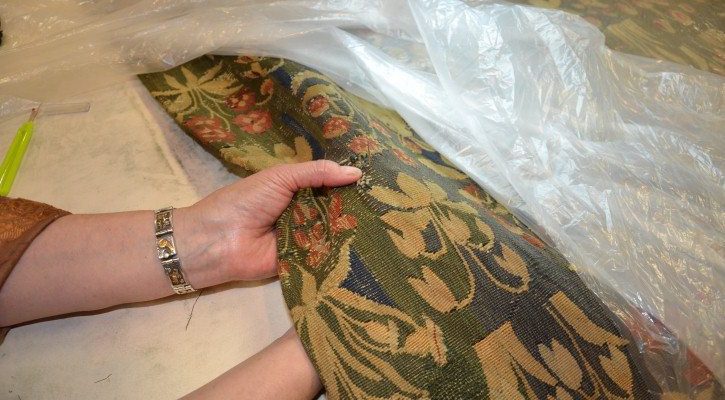 You wouldn’t think that the conservation lab at the Buffalo Bill Center of the West would be involved in the preservation and restoration of a European tapestry that might possibly be as old as the sixteenth century. But we never know what we will take in to the lab as an interesting project for interns. […]