[I am] Going back west of the Mississippi and spending my pile out there in the country which an American statesman once said was fit only for the coyote and the rattlesnake. That’s my home country and that’s the place I love. Do I want to go back there? You just bet your life I […] 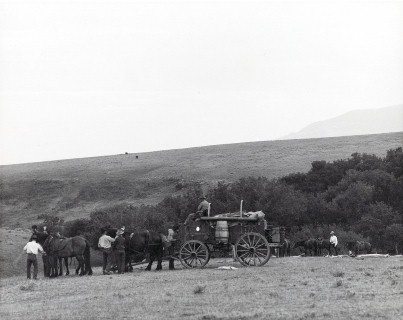 The Spirit of the Unconquerable West

Here at the Buffalo Bill Center of the West, we celebrate the “Spirit of the American West” — defined as “the spirit of optimism itself. “We view this “Spirit” as something tangible, precious, and worth sustaining from one generation to another. As a quintessential westerner, Edwin Lester Dana (1864 – 1946) appreciated the potency of that “Spirit […] 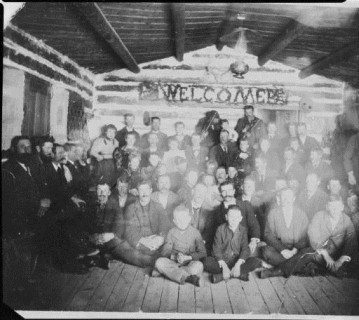 The West Is US

Here’s something worth pondering: Of the four primary points on a compass—North, South, East, West—only the last one begins with a pronoun: We. “We” as in “ourselves.” “We” as in “us.” It is through action—whether we act, or whether we are acted upon—that the word “we” becomes “us.” The quintessential story of the American West […]

The West of the nineteenth century was a fascinating place to venture. This was the time of Lewis and Clark, the Louisiana Purchase, territories becoming states, and (right in our own backyard) the Hayden expedition to northwest Wyoming, which pushed Congress to designate Yellowstone the nation’s first national park in 1872. Today’s blog title comes to […]