Originally published in Points West magazineSummer 2009 See the West in a Whole New Way: Western American Art Reinterpreted Ed. Note: A look back to an article on the Whitney Western Art Museum’s complete redesign and reopening in 2009. By Mindy A. Besaw A celebration 50 years in the making Over the last fifty years, […] 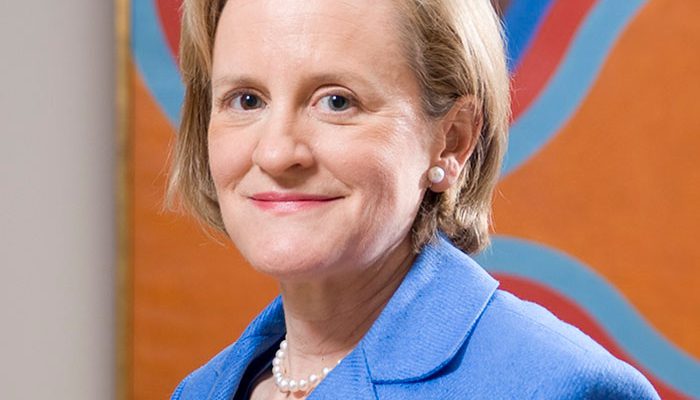 Join Elliot Bostwick Davis, PhD, as she discusses western American art in the collection of Museum of Fine Arts in Boston, with a special focus on Albert Bierstadt’s painting The Buffalo Trail. This free event takes place Thursday, August 24, from noon–1 p.m. in the Center’s Coe Auditorium. Those interested in the lecture are welcome […]

Albert Bierstadt (1830–1902) is best known as America’s premier western landscapes artist. But he was also a renowned history painter, a rarely discussed element of his legacy. In 2018, the Buffalo Bill Center of the West partners with Gilcrease Museum of Tulsa, Oklahoma, to produce a major exhibition focusing on Bierstadt’s depictions of Plains Indians […]

Behind the Scenes with ZCZ Films

ZCZ Films, a London based Production Company, recently visited Cody, Wyoming, to film some among the Whitney Western Art Museum’s most treasured works. As part of a three-part series, provisionally entitled Made in the USA, their goal is to inform British audiences of the wide-ranging achievements of American Art. As part of the series, the […]

Preparations are ramping up for the Buffalo Bill Center of the West’s Forged and Founded—Western American Sculpture symposium on Saturday, June 17, 2017. The day-long program takes place from 9 a.m.–4:30 p.m. at the Center. Sponsored by the Center’s Whitney Western Art Museum, sculpture symposium organizers have gathered artists, artisans, and art historians to share […]

Art and Exploration of the American West: The Legacy of John Mix Stanley

In 1853, the United States Government organized surveys to ascertain the most practical route for a transcontinental railroad. American explorer-artist John Mix Stanley (1814–1872) was enlisted as an artist for Isaac I. Stevens’s Northern Survey. This expedition granted Stanley the opportunity to record landscapes and Indian cultures on his journey across the country. Stanley first […]