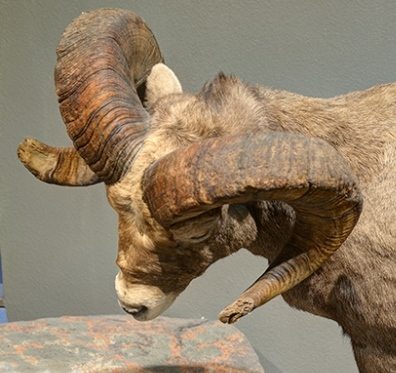 The head of a bighorn sheep peers down on anyone using the computer just below him. It’s almost as if he ran smack-dab through the wall and promptly became stuck, perched high on the office wall. Yes, the sheep belongs to my husband, a trophy from a Wyoming hunt a few years ago. A bighorn […] 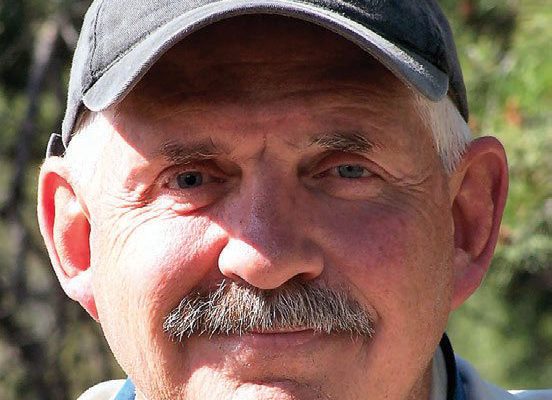 According to wildlife biologist Kevin Hurley, bighorn sheep numbers in western North America dropped precipitously from an estimated two million prior to European settlement, hitting a low of fewer than 25,000 sheep by the mid-1950s. Hurley notes, though, that during the past seven decades, “an amazing amount of time, energy, and money have been invested […]