Originally published in Points West magazineSpring 2013 Camp Monaco Prize: Stimulating New Wildlife Conservation Strategies for the 21st Century By Dr. Charles R. Preston “It’s obvious that the key problem facing humanity in the coming century is how to bring a better quality of life—for 8 billion or more people—without wrecking the environment entirely in the attempt.” […]

Want to see Yellowstone wildlife up close? …then go skiing. A quick 50 mile drive west of Cody is our hidden gem of a ski area, Sleeping Giant. Even if you are not a skier or snowboarder (there is also great Nordic skiing and snowshoeing), the drive to the east gate of Yellowstone National Park […] 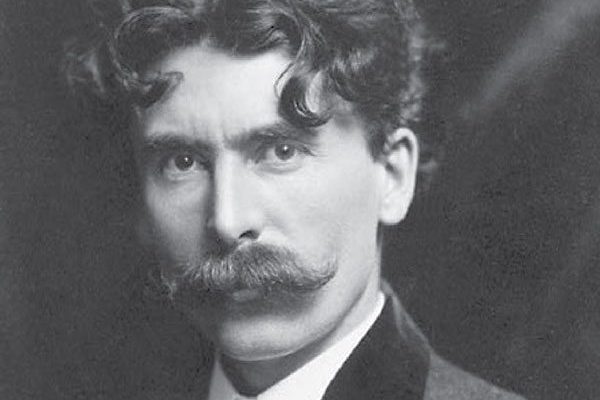 At the beginning of the twentieth century, well-known naturalist and popular writer John Burroughs criticized a group of authors for their works of fiction featuring wildlife and nature, giving them the unwelcome label of “nature fakers.” Even President Theodore Roosevelt agreed with Burroughs’s criticism in a 1907 interview. The writers so labeled included renowned artist […]