The Cody Firearms Museum is well known for its huge collection of Winchester firearms. But Danny Michael, museum’s curator, said the museum actually has a much larger Winchester archival collection. “We might have a few thousand firearms that Winchester gave us. But we have 30,000 drawings…engineering drawings that they gave us of how they built […]

From Atlanta to Cody: Robert W. Woodruff Foundation continues support of the Cody Firearms Museum Robert W. Woodruff’s lifelong love for the West, and Cody in particular, was sparked by a childhood encounter with William F. “Buffalo Bill” Cody himself. Charles Wickersham, a friend of Woodruff’s father who worked for the Atlanta and West Point […]

The Cody Firearms Museum (CFM) at the Buffalo Bill Center of the West knows a thing or two about reloading—guns and rifle ammunition, that is. Today, however, instead of reloading cartridges, staffers are reloading the entire firearms museum. On the proverbial drawing Board since 2009, the time is now right for the museum to undergo […]

Originally featured in Points West magazine in Spring 2010 Stone lintel from the Winchester factory In 1975, the Winchester Arms Collection arrived at the then-named Buffalo Bill Historical Center under the terms of a long-term loan from the Olin Corporation. Ownership of the collection was formally transferred to the Center in 1988, and by 1991, […] 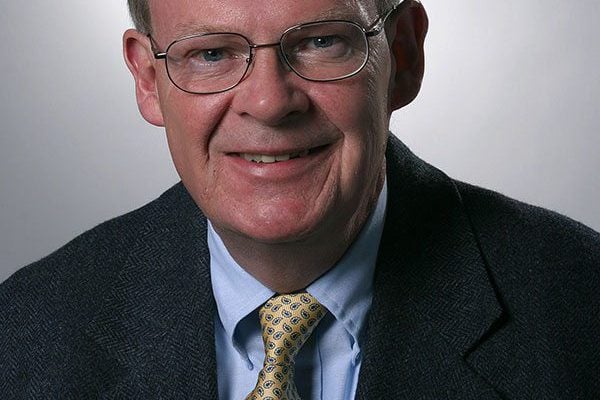 The Buffalo Bill Center of the West in Cody, Wyoming, has named Herbert G. Houze Curator Emeritus of the Winchester Arms Collection and the Cody Firearms Museum at the Center. Recognized internationally as one of the world’s leading arms historians, Houze once served as Curator of the Center’s Winchester Arms Museum. He was at the […]