women of the West 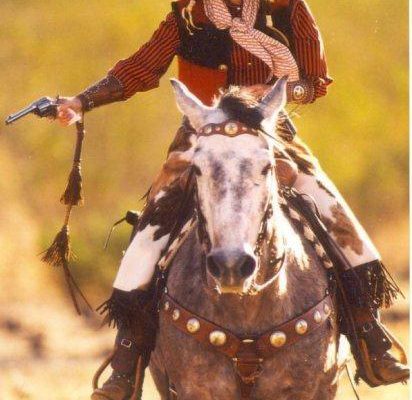 Get Yourself an Outfit, and Be a Cowgirl Too 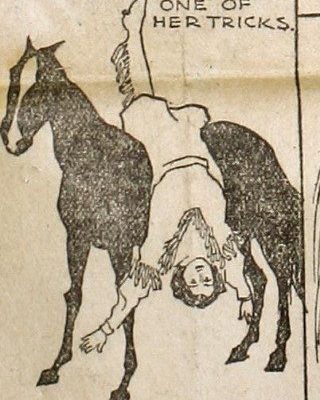 Decades before the famous—or infamous—videos began appearing showing Bad Girls Being Naughty, another bevy of beauties became known worldwide for their exploits. They were classy, brassy, sassy, and sexy to boot. They were fun-lovin’, hard-drinkin’, and—at least some of them—hard-lovin’, into the bargain. They were sharpshooters and trick ropers, acrobats on horseback, and champion bronco-riders. […]