Kyle Hestand is an intern at the Cody Firearms Museum from Louisville Kentucky where he is finishing his BA in History at the University of Louisville. At the CFM he will be answering records inquires, planning tours and performing research. His interests include not sneezing on the firearms, American and Russian history, and spoiling his dog.

Deep Diving into the Archives for Research

My research on William Mason’s toggle link prototypes into expanded into a small research project working with our archived material. That first project started from seeing one of the prototypes […]

The late 19th and early 20th century saw a broad push by arms manufacturers to build self-loading firearms. In this blog post I will be highlighting several of the Winchester […] 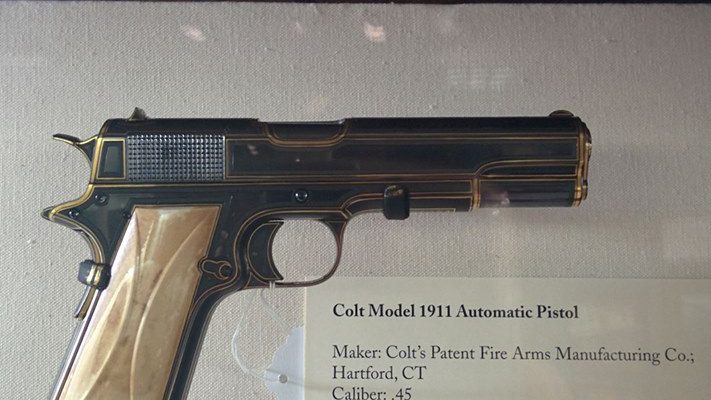 Hello everyone! My name is Kyle Hestand and I am one of two summer interns at the Cody Firearms Museum (CFM). I am a senior majoring in history at the […]