The Story of the Heart Mountain Internment Camp

Join us for the September presentation in our “Local Lore with Bob Richard” series of free talks hosted by the McCracken Research Library.

Bob relates the story of the Heart Mountain Internment Camp between Cody and Powell, where more than 14,000 Japanese-Americans were confined during World War II. He illustrates the talk with many photographs by his father, Jack Richard, whose 1942 images from Heart Mountain number nearly 100 in the McCracken’s Research Library’s Jack Richard Photograph Collection. Bob also shares excerpts from the book No Longer Silent: World-wide Memories of the Children of World War II.

Following the illustrated talk, Bob signs copies of his books, for sale in the Center’s Points West Market, which will also have copies of No Longer Silent for sale. 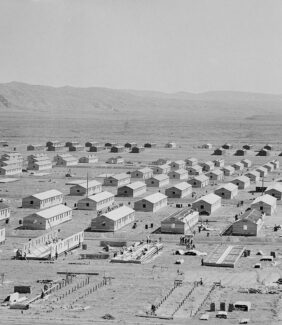 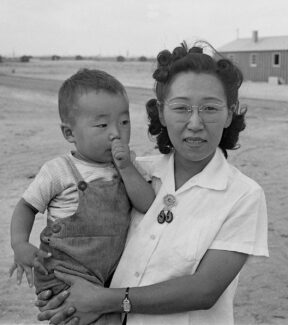 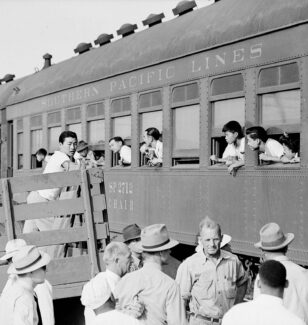 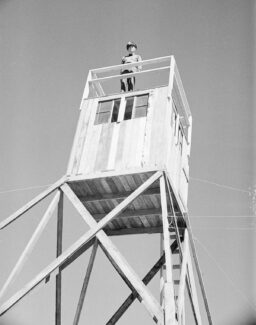 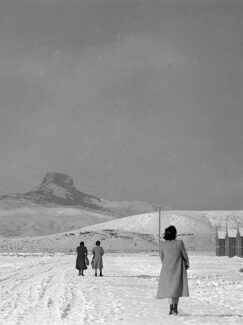 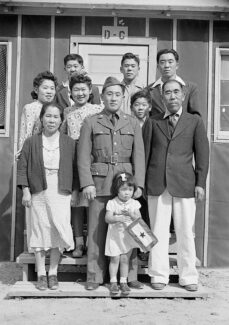 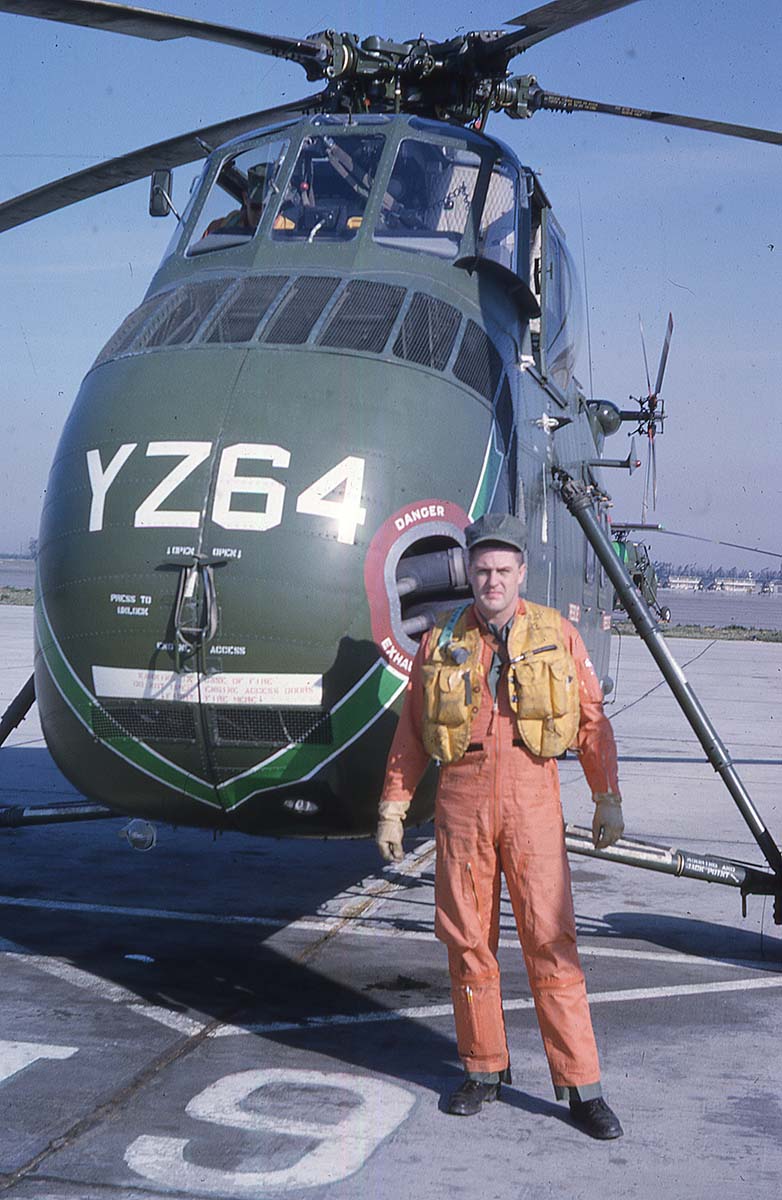 • October 20: The History of the Buffalo Bill Center of the West
• November 17: Sunlight / Crandall Country
• December 15: Women in the Early Days and Other Old-Timers