Talk: The History of Pahaska Teepee 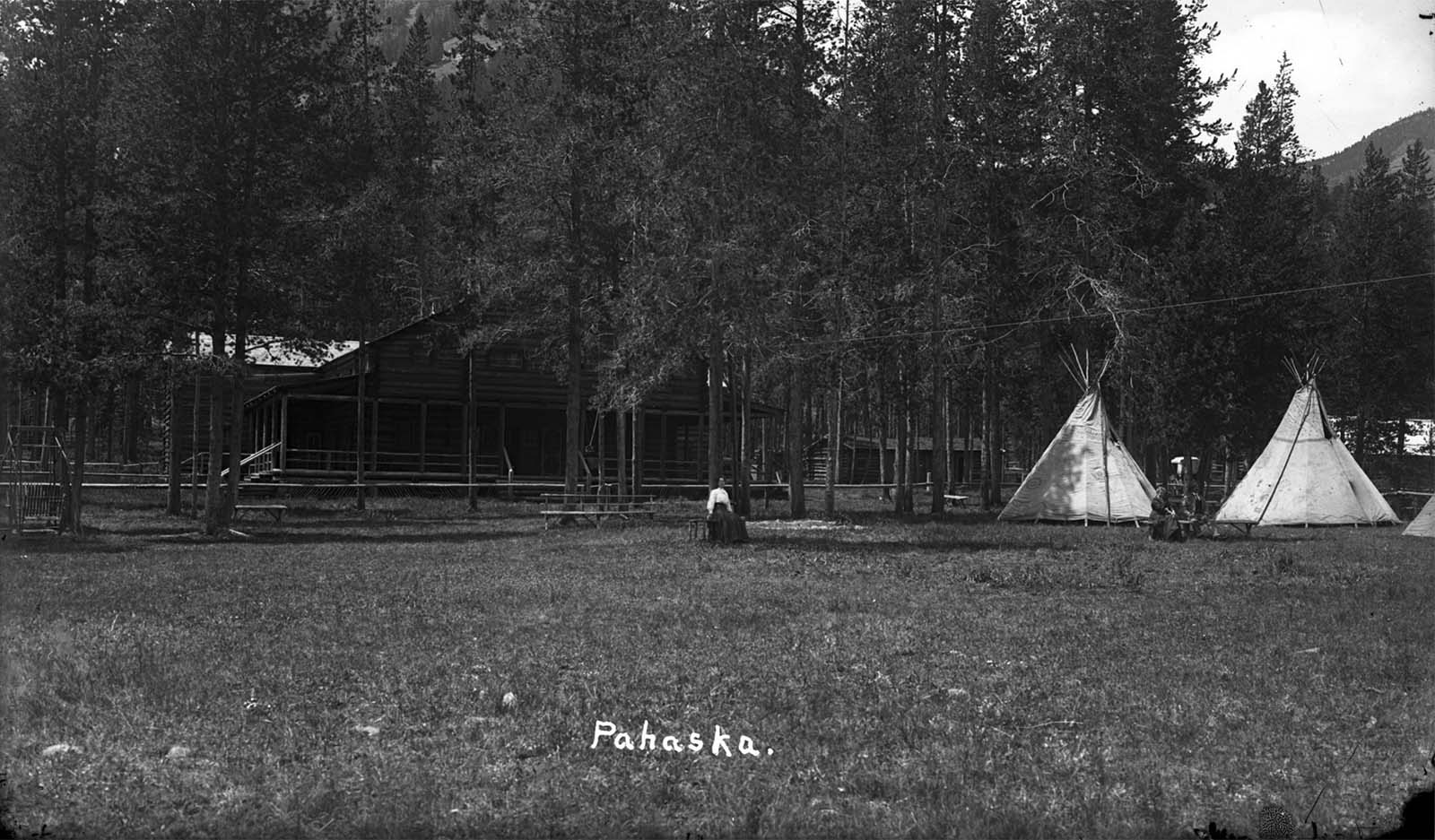 The History of Pahaska Teepee

Join us for the December presentation of 2023 in our “Local Lore with Bob Richard” series of free talks hosted by our McCracken Research Library.

For this talk Bob shares stories and photographs from throughout the history of Pahaska Teepee, the hunting lodge William F. “Buffalo Bill” Cody’s built just outside the East Entrance of Yellowstone National Park at the turn of the 20th century.