Thomas D. Mangelsen: A Life in the Wild

This exhibition is now closed

All images on this page by Thomas D. Mangelsen.

A LIFE IN THE WILD was an exhibition of 39 of Mangelsen’s most resonant images—images that take viewers on a journey into the haunts of iconic species whose struggles for survival are metaphorical fulcrums for reflection in the 21st century. It was on view in the Center’s John Bunker Sands Photography Gallery until July 31, 2022.

In an age of rampant digital manipulation of imagery and an era in which many nature photographers take shortcuts to amass portfolios by frequenting “game farms”—facilities that rent out wildlife “models” by the hour—Mangelsen’s work stands as a striking and noble counterpoint, retired National Geographic editor-in-chief Bill Allen says.

Every single image in Mangelsen’s portfolio has been taken in the wild under natural conditions; the result of him waiting for the “picture perfect moment” across decades and often in hostile conditions. Such a body of work can only be achieved by having a heightened sense of animal behavior, an uncanny feel for being able to read changing atmospherics in the environment, and patience.

A LIFE IN THE WILD stands as a testament to the rewards that can come to people who slow down their lives and wait for nature’s revelations to happen. It showcases Mangelsen’s signature, award-winning photographs of landscape and wildlife in all seven continents. Polar Dance, for example, is a whimsical portrait of polar bears appearing to prance in the Arctic that National Geographic called one of the most important of our time for getting viewers to ponder the consequences of climate change.

The collection of photos includes Mangelsen’s Catch of the Day, one of the most widely circulated wildlife photographs in history, showing the exact moment that a spawning salmon, trying to leap over a small waterfall along Alaska’s Brooks River, soars right into the awaiting jaws of a massive brown bear. Catch of the Day was not only a monumental achievement in photography because it occurred before the advent of digital cameras and involves no digital manipulation, but also because thousands of photographers have attempted to emulate it. Like all of the photographs in the exhibition, it sparks conversation.

Renowned American nature photographer Thomas D. Mangelsen has traveled throughout the natural world for nearly 50 years observing and photographing the Earth’s last great wild places. From polar bears in the Arctic to vast herds of game on the plains of Africa, from the deep jungles of South America to the tigers of India, to images revealing the diversity of wildlife in the American West, Mangelsen has captured rare moments and vast panoramas from all seven continents.

Mangelsen’s award-winning photographs have been exhibited in major museums including the Smithsonian’s National Museum of Natural History and collected by thousands around the world. He has been praised by many as a spiritual descendent of Ansel Adams, Eliot Porter and Edward Weston.

After spending nearly 50 years of traveling to the wildest corners of North America and beyond, Mangelsen has become legendary for producing a body of work that includes truly awe-inspiring  landscapes and some of the most recognizable wildlife scenes ever photographed, including many counted among the most important of the modern environmental age. Like those of Adams, Porter and Weston before him, his photographs are coveted by collectors worldwide.

Jane Goodall and Bill Allen, the now retired editor-in-chief of National Geographic, consider Mangelsen to be one of the most important nature photographers of his generation. “His photographs have impact that stays with you,” Allen says. “They allow viewers to momentarily escape from their busy lives and dwell inside big humbling landscapes. Rather than being mere documentarian in their purpose, they also reveal personalities of wild, sometimes imperiled animals, reminding us that they are creatures of remarkable sentience.” 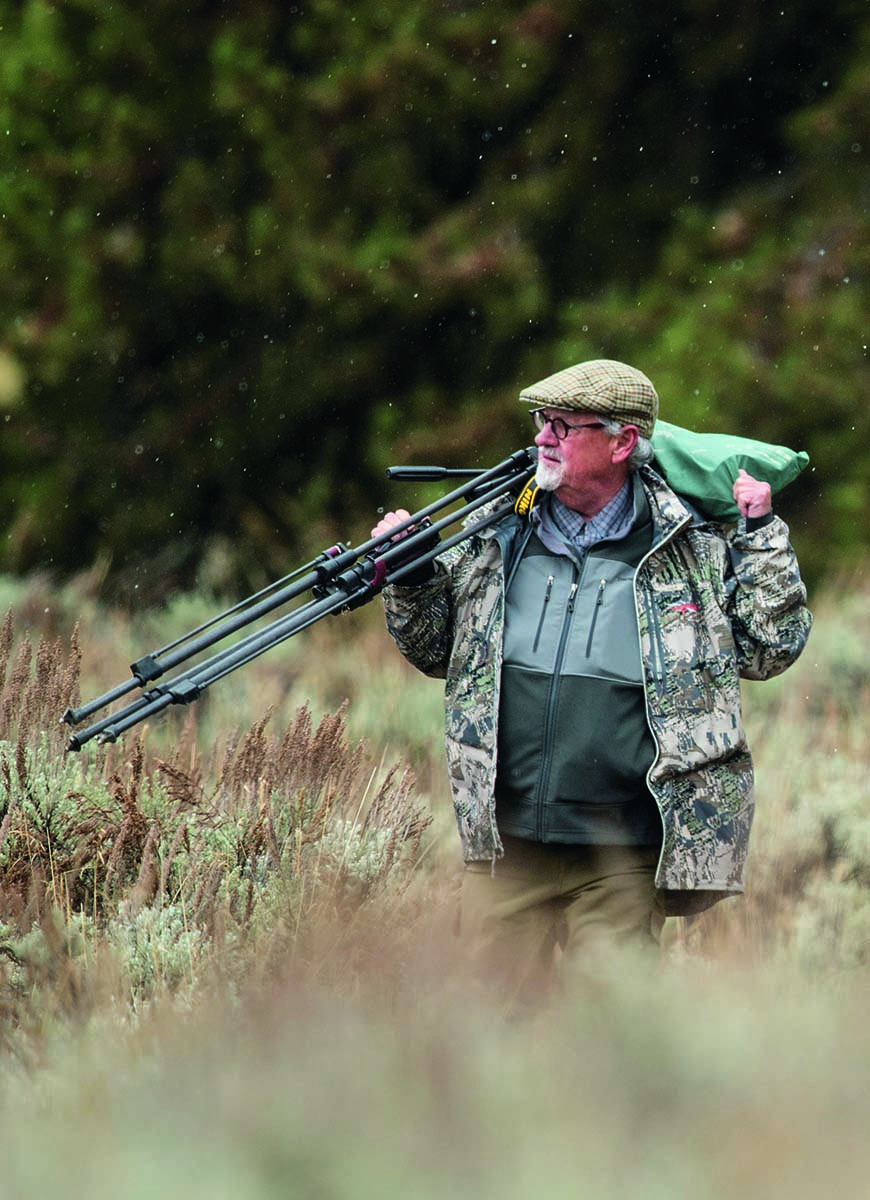 "His photographs have impact that stays with you. They allow viewers to momentarily escape from their busy lives and dwell inside big humbling landscapes. Rather than being mere documentarian in their purpose, they also reveal personalities of wild, sometimes imperiled animals, reminding us that they are creatures of remarkable sentience.”

THOMAS D. MANGELSEN: A LIFE IN THE WILD
is produced by Thomas D. Mangelsen, Inc. and David J. Wagner, L.L.C.

To learn more about Mangelsen and this exhibition, visit mangelsen.com/exhibition.