The innards of the mews!

Periodically, the work on the mews for our Draper Museum Raptor Experience would come to a stand still. While waiting for the electrical and plumbing to be installed, we started […] 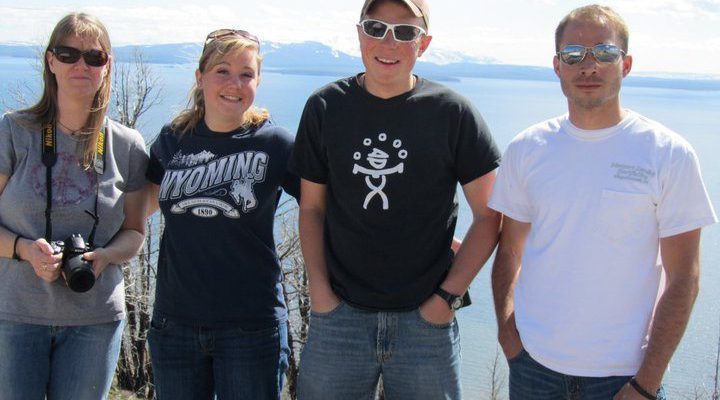 Special thanks to our Raptor Experience interns

As the summer progressed, I began to stress more about the fact that my interns from the University of Wyoming weren’t actually getting the internship they were supposed to have. […] 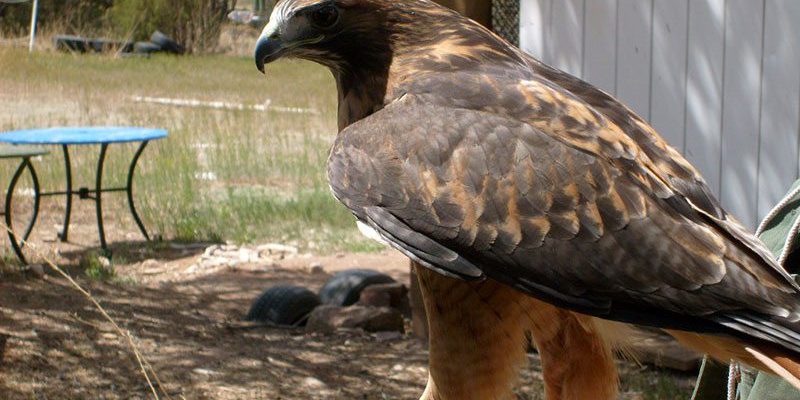 The state of Wyoming limits the number of birds you can have for an educational program to five individuals, and they steer you toward having one bird from each “family” […] 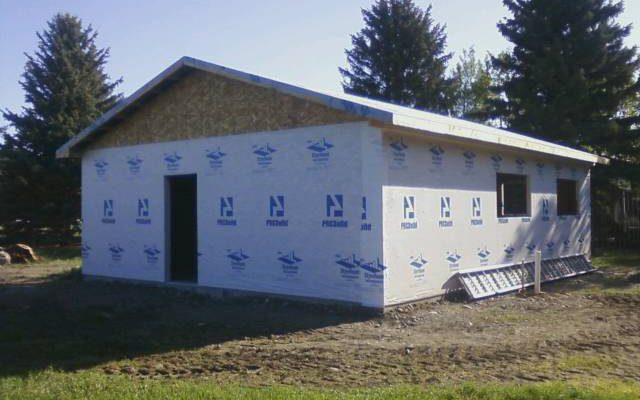 A Building for the Greater Yellowstone Raptor Experience!

Things are moving right along here for the Raptor Experience. We have two birds lined up for the program and the mews are starting to look like a real building. […] 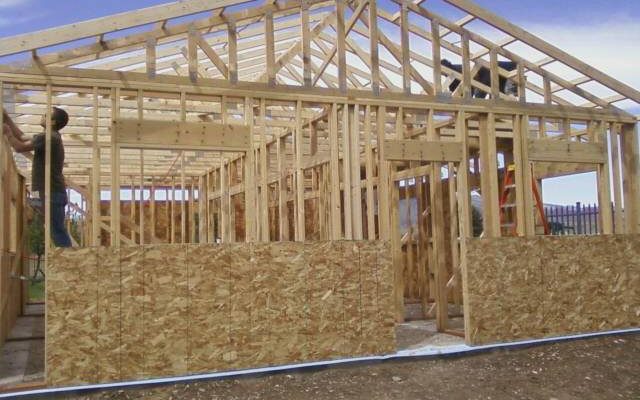 Trusses for the mews

While I was working diligently on getting the birds for the Greater Yellowstone Raptor Experience program lined up, work continued on the mews. We had spent a bit of time […]

Another Success—and a peregrine falcon!

The day after learning about the male Great Horned Owl, I received a call in regards to the Peregrine Falcon I had inquired about. She had also suffered a wing injury and […]