Michaela, a Cody, Wyoming native, is the Centennial Media Intern at the Center of the West for the summer of 2017. She recently graduated from the University of Wyoming with a bachelor's degree in English and minors in professional writing and psychology. She's interested in writing for digital spaces, producing social media content, and learning about technology's impact on communication. In her spare time, she enjoys reading non-fiction, exploring the mountainous Wyoming regions, and spending time with family and friends. 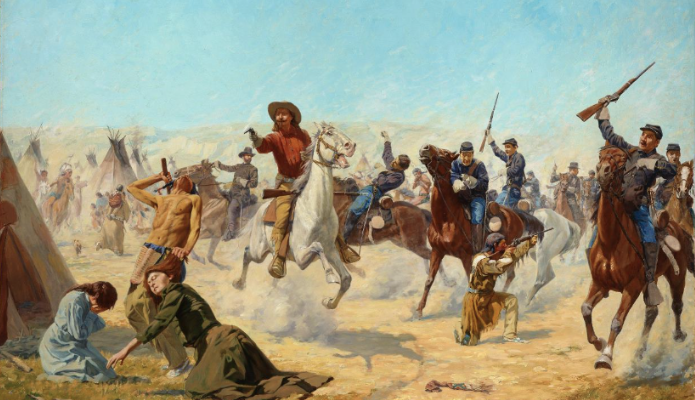 Story Behind a Painting 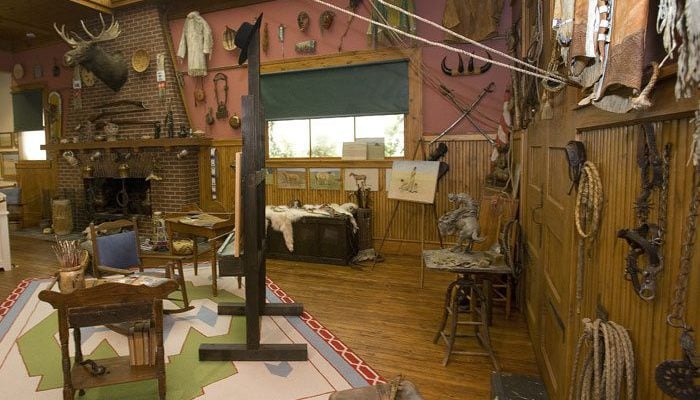 Much of the western image in the public mind today was created in an artist’s studio in New Rochelle, New York. Frederice Remington’s portrayal of the frontier saga, enduring for almost a century now, helped America and the world reach conclusions as to what the West was and why it mattered. The New Rochelle studio […]

This story was originally published by Richard Frost in a winter 1980 Buffalo Bill Center of the West newsletter. Col. William F. “Buffalo Bill” Cody is a well known Old West personality for several reasons. He rode for the Pony Express, scouted for the U.S. Cavalry, and provided buffalo meat to the track-laying crews of […]

This article was originally published in a 1986 Center of the West newsletter and written by former curator Paul Fees. When you say “Custer,” what comes to mind? His power as a symbol is such that most of us immediately conjure up a strong, often complex picture—flamboyant Civil War hero, boy general, controversial victor at […] 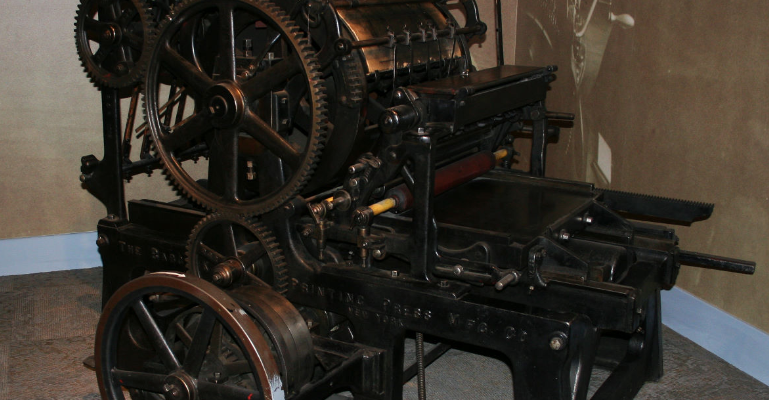 This article was originally published in a 1983 Center of the West newsletter The most solid emblems of permanence in a western pioneer town were the hotel, the railroad station, the church, and the newspaper. William F. Cody had a hand in building all four for his namesake, Cody, Wyoming. Because of the long memories […]